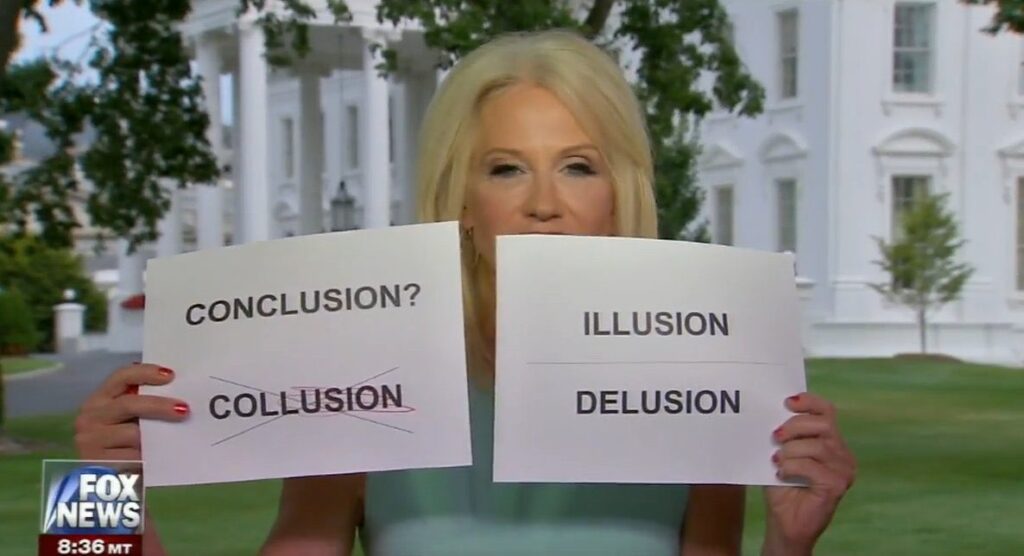 Special Counsel Robert Mueller completed his investigation into the Trump Campaign and its alleged ties to Russia. The report was immediately leaked online and began spreading … The truth is there was NO COLLUSION! NO OBSTRUCTION and Trump has been completely & entirely EXONERATED! The MSM Liberal Fake News owes President Donald J Trump a serious f’ckin apology.