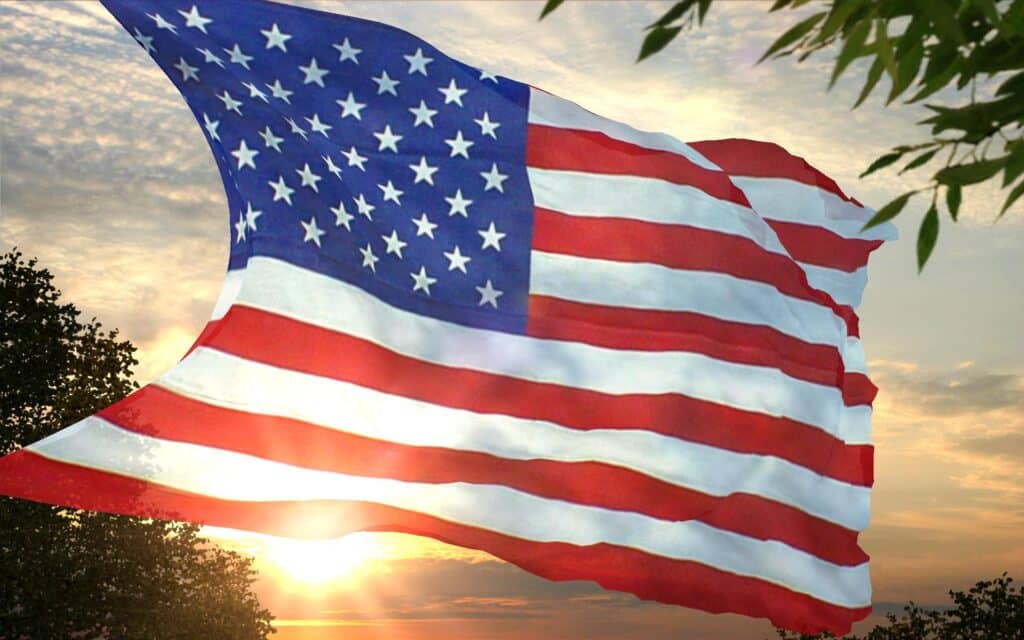 Lately my emotions get the best of me during the national anthem whether I watch the performance during a sporting event or simply view a video uploaded by someone who wanted to share a stirring rendition.

I’ve always been patriotic. Placed my hand over my heart. Removed my cap if needed. But not until the last few years did a lump begin to take shape in my throat when the colors wave. I also ponder on just exactly what that flag means, fully appreciating those who fought and died.

Today, I cannot get through a documentary on Vietnam without tearing up. Reading about World War II and the tragedies that unfolded can haunt me for the day. A recent trip to Atlanta required a phone call to the front desk for additional bedding. The man who dropped the items off wore a Vietnam veteran hat and proudly showed his allegiance on his shirt. I stopped him before he left and talked to him about his service all the while I tried holding it together knowing what this man went through and what he did for his country. I thanked him and quickly turned away so he didn’t see my eyes.

Flag burners and flag kneelers – well they illicit the burning intensity of a thousand suns. A broad of vipers who know not what they do.

Maybe it’s because I’m older. Certainly more educated. Perhaps my father’s own service in Vietnam has some play here along with his current health situation – something his doctors suggest a result from his time in Southeast Asia.

Then I figured out why.

Through the years I’ve dealt with the pending death of loved ones. Whether family or friends, furry or human. Upon hearing the news of a grave or terminal illness my emotions naturally overwhelm me. For some, prayers for healing slowly turn towards prayers for relief.

You see, America is dying. I weep for a nation on life support and when I see the American flag I no longer feel proud to be an American. Instead, I anticipate the gut-wrenching loss that comes from the death of a nation. I don’t know what to expect nor do I know how much longer we have but I know it’s coming. The United States of America slowly swirls the drain and I have nothing to plug the hole.

Each day it seems, America takes another hit to its life bar and rarely does it find the necessary supplies for replenishment. A political ideology we sent men to war over has reared its ugly head and now seems poised to take over a country founded on limited government and self-reliance. Fools blinded by lust listen to these serpents whose platforms break a commandment of nearly every religion. And what’s the counterpunch? The handfuls of Americans left exude all sorts of bravado with their clever behind the screens commenting on Yahoo articles and other political posts. Mona Labe? Ya right. Wait till they do come as you sheepishly hand them over. Unless you’re willing to be pronounced KIA or POW on home soil take those stickers off your car.

Some chuckle at the ignorant children who, like, are now in Congress. Ha ha. Guess who is going to have the last laugh? It was you who put them into power. Less than 20 years after 9-11 we have voted into office extremists whose policies sound no different than those who flew the planes into the World Trade Center. Just today, the House of Representatives voted to defend those communities who allow illegal immigrants the right to vote. People who broke federal law by entering this country illegally got the stamp of approval from elected members of Congress to decide who gets to serve. Well then, perhaps the rising tide of illegal immigration explains the results of many elections. The sitting governor of Virginia recently advocated for abortion post-birth. And yet somehow this man stays in office after a photograph was revealed that would end the career of anyone who sits to the right of him.

None of this sounds like a healthy nation to me. We talk about the slippery slope. The slow boiling pot of water. Yet here we are seemingly enjoying the ride and a warm bath.

Listen. The election of Donald Trump was simply the aggressive chemotherapy and radiation treatment for a cancer that started with George W. Bush and fully metastasized under Barack Hussein Obama. Week after week after week we heard lie after lie after lie about George Bush. He was far from great but he was hardly the dunce and fool so many of his adversaries painted him out to be. But his mission was never accomplished because he allowed his challengers to pull the strings. Thus giving rise to an inexperienced newt who managed to get the masses to ingest his toxic venom. A man who mocked the people of the faith he claimed to follow. This then led to a man who promised a cure but like all the wares of snake oil salesmen the glimpses of progress were quickly inundated by the growing malignancy.

When pets suffer we humanely put them down to end their pain. It’s quick and heart-breaking but ends their physical anguish while relieving the pet owner of an emotional toil allowing them to eventually move on and find life again.

Sometimes it feels like America needs a large dose of phenobarbital. Perhaps then we can start over and once again rebuild just as we did in 1783 and 1865.

Please use the buttons below to TWEET & SHARE this post ... and leave your thoughts & feelings in the COMMENT SECTION by scrolling down ... If you haven't joined TRUTH PREMIUM, what are you waiting for? Click Here
3
SHARES
ShareTweet
0 0 votes
Article Rating
Subscribe
Connect withD
Login
Connect withD
0 Comments
Inline Feedbacks
View all comments