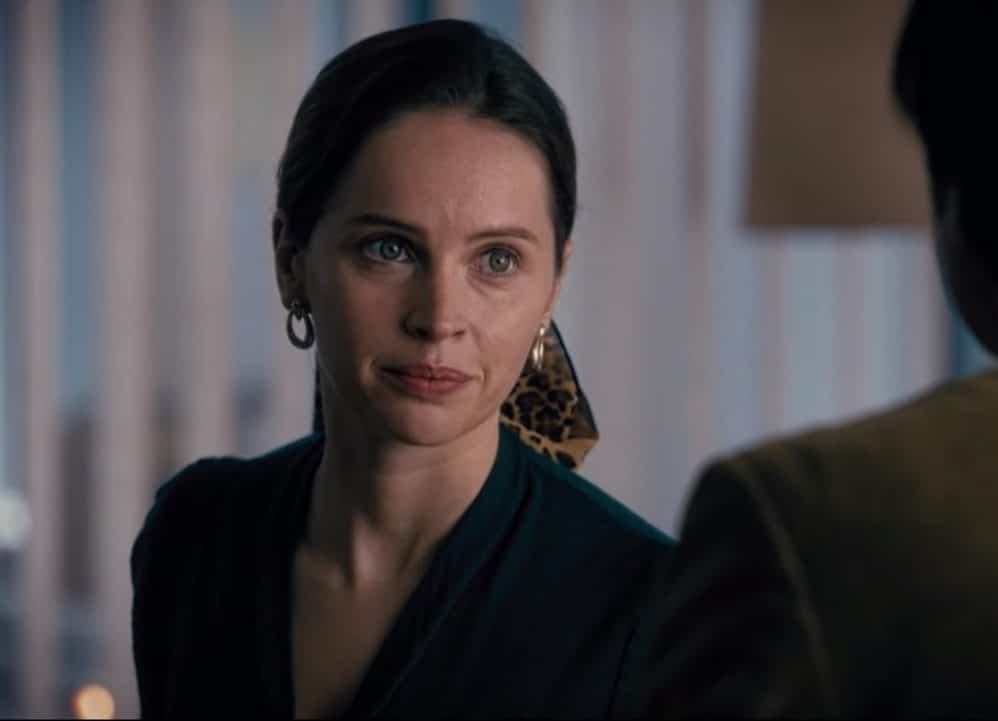 Still No Pics From RBG’s So Called “Public Appearance”

According to reports, Ginsburg attended a concert celebrating herself titled, Notorious RBG in Song, that featured her daughter-in-law, soprano Patrice Michaels.

Various reporters who attended the event Monday night claimed they saw Ruth Bader Ginsburg, but said she played it lowkey and sat in the back of the room.

Attendees who saw RBG described her as looking “quite glam” and “magnificent,” however there are no photos of the Supreme Court Justice attending the event Monday night.