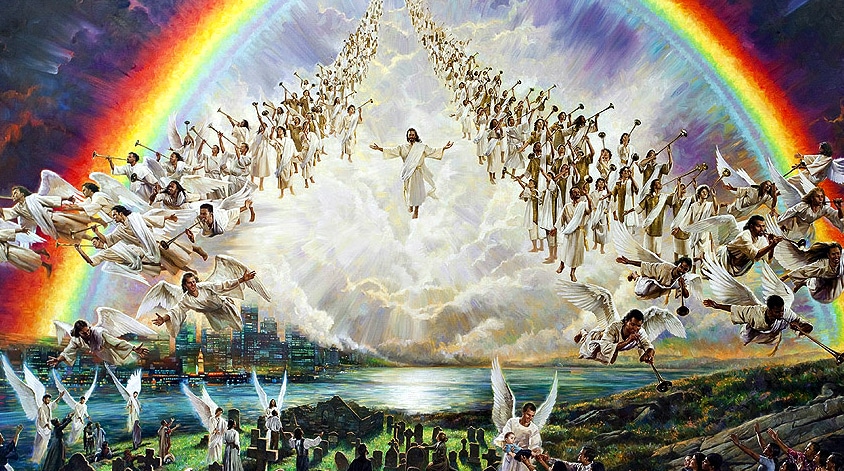 Man Sees Jesus In Vision: Many Will Be Offended …

I have recently had a series of prophetic encounters that led to the Lord Jesus Christ appearing to me for the third time in my life, clothed in white garments with fire in His eyes. The holy fear, trembling, awe and pure wonder totally consumed me and was the same experience I had with Him in the two encounters before. His sheer beauty is terrifying, and His presence takes your breath away. The light that radiates from His being is so pure that you become more aware of your great need of Him than ever before.

I will never forget our conversation in that specific encounter, and I believe I’m supposed to share it now publicly for the first time. I do not take lightly or treat these encounters haphazardly. Anyone who claims to have actually seen and interacted with our risen Lord needs to carry a serious fear of who He really is and an undeniable mandate on their life to make Him known. This is not a joke. It’s very weighty and does not involve vain imaginations.

As the Lord Jesus Christ appeared to me, He said,

I am releasing apostolic and prophetic messengers who will trumpet my end-time judgments to the church and warn of the consequences of those who only know the Lamb of mercy and grace, but reject the Lion of judgment and wrath.