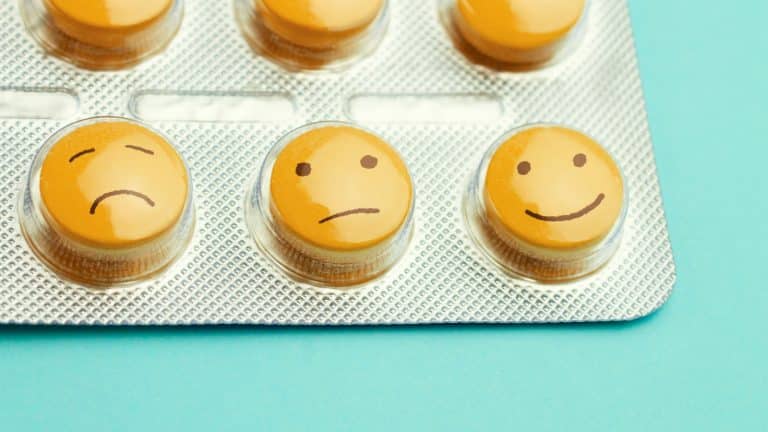 What Is Bipolar Disorder and How Do You Treat It?

Bipolar disorder, also known as manic depression, is a diagnostic category describing a class of mood disorders where the person experiences states or episodes of depression and/or mania, hypomania, and/or mixed states. Left untreated, it is a severely disabling psychiatric condition.

Fluctuating from one mood state to another is called “cycling” or having mood swings. Mood swings cause impairment not only in one’s mood, but also in one’s energy level, sleep pattern, activity level, social rhythms and thinking abilities. Many people become fully disabled, for some period of time, after being diagnosed, and during this time may have great difficulty functioning.

The vast majority of people diagnosed with suffer from depression. In fact, there is at least a 3 to 1 ratio of time spent depressed versus time spent in a normal mood or hypomanic or manic during the course of the bipolar I subtype of the illness. People with the bipolar II subtype remain depressed for substantially longer. Up to 37 times longer than bipolar I.

A 2003 study by Robert Hirschfeld, M.D., of the University of Texas, Galveston found bipolar patients fared worse in their depressions than unipolar patients.

In terms of disability, lost years of productivity and potential for suicide, bipolar depression is now recognized as the most insidious aspect of the illness.

Severe depression may be accompanied by symptoms of psychosis. These symptoms include hallucinations and delusions. They may also suffer from paranoid thoughts of being persecuted or monitored by some powerful entity such as the government or a hostile force.

Intense and unusual religious beliefs may also be present, such as patients’ strong insistence that they have a God-given role to play in the world, a great and historic mission to accomplish, or even that they possess supernatural powers. Delusions in a depression may be far more distressing, sometimes taking the form of intense guilt for supposed wrongs that the patient believes he or she has inflicted on others.

Currently bipolar disorder cannot be cured but it can be managed. The emphasis of treatment is on effective management of the long-term course of the illness, which can involve treatment of emergent symptoms. Treatment methods include pharmacological and psychological techniques.

Even when on medication, some people may still experience weaker episodes or have a complete manic or depressive episode. The following behaviors can lead to depressive or manic relapse:

* Taking other psychotropic or recreational drugs such as marijuana, cocaine, or heroin. These can cause the condition to worsen.

* Excessive amounts of caffeine can cause destabilization of mood toward irritability, dysphoria and mania.

* Inadequate stress management and poor lifestyle choices. If unmedicated, excessive stress can cause the individual to relapse. Medication raises the stress threshold somewhat, but too much stress still causes relapse.

The information presented here should not be interpreted as medical advice. If you or someone you know is suffers from a bipolar disorder, please seek professional medical advice for the latest treatment options.

Copied with permission from plrplr.com!