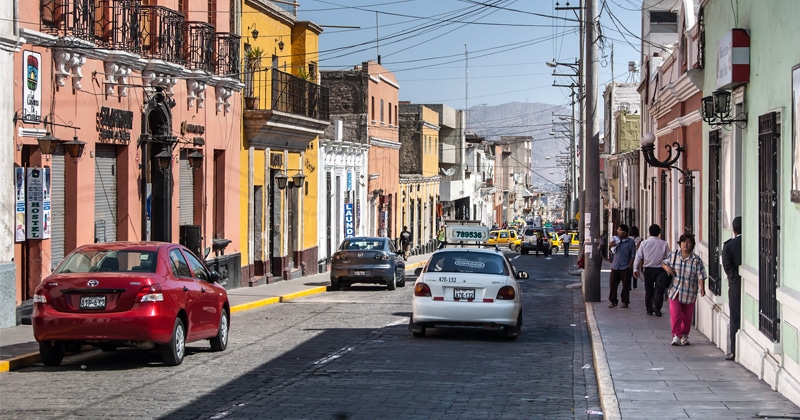 A massive raid of an alleged baby trafficking ring resulted in 14 arrests that included a former director of Peru’s National Police.

Gen. Raúl Becerra is suspected to be a “key accomplice” to the gang that local authorities deem to be entirely defeated, according to Prosecutor Rosmery Mendoza Palomino.

“The investigation into the group’s criminal activities began in May,” reports NPR. “[Palomino] called the operation a ‘100 percent success,’ adding that the 14 now in custody make up the entire gang.”