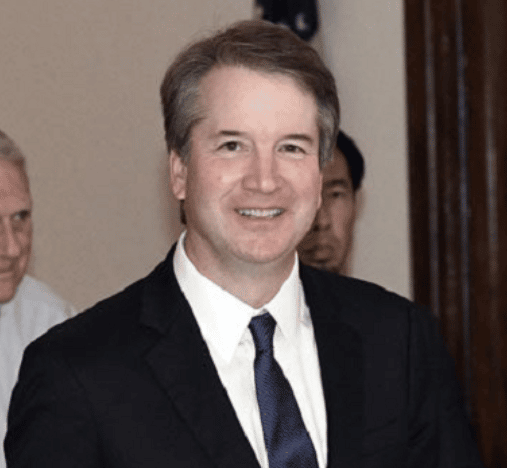 Senate Democrats and abortion activists did their best to promote unproven allegations against Justice Brett Kavanaugh before his confirmation vote in the Senate. Now, Senate Judiciary Chairman Chuck Grassley is looking for a possible criminal probe against people whose accusations appeared the most bogus.

During his confirmation hearings before the United States Senate, a number of women made unsubstantiated claims that Justice Brett Kavanaugh had sexually assaulted them or observed sexual assaults against other women.

Many of those claims have been found wanting in light of additional FBI investigations, for lack of evidence, or as witnesses who say none of these sexual assaults ever happened came forward. Now, a woman who claimed Kavanaugh had raped her admits they’ve ever even met. Grassley referred Judy Munro-Leighton for criminal prosecution and revealed her actions were part of a ploy to take down Kavanaugh’s nomination.

Under questioning by Committee investigators, Ms. Munro-Leighton admitted, contrary to her prior claims, that she had not been sexually assaulted by Judge Kavanaugh and was not the author of the original “Jane Doe” letter. When directly asked by Committee investigators if she was, as she had claimed, the “Jane Doe” from Oceanside California who had sent the letter to Senator Harris, she admitted: “No, no, no. I did that as a way to grab attention.

She further confessed to Committee investigators that (1) she “just wanted to get attention”; (2) “it was a tactic”; and (3) “that was just a ploy.” She told Committee investigators that she had called Congress multiple times during the Kavanaugh hearing process – including prior to the time Dr. Ford’s allegations surfaced – to oppose his nomination.

Regarding the false sexual-assault allegation she made via her email to the Committee, she said: “I was angry, and I sent it out.” When asked by Committee investigators whether she had ever met Judge Kavanaugh, she said: “Oh Lord, no.”