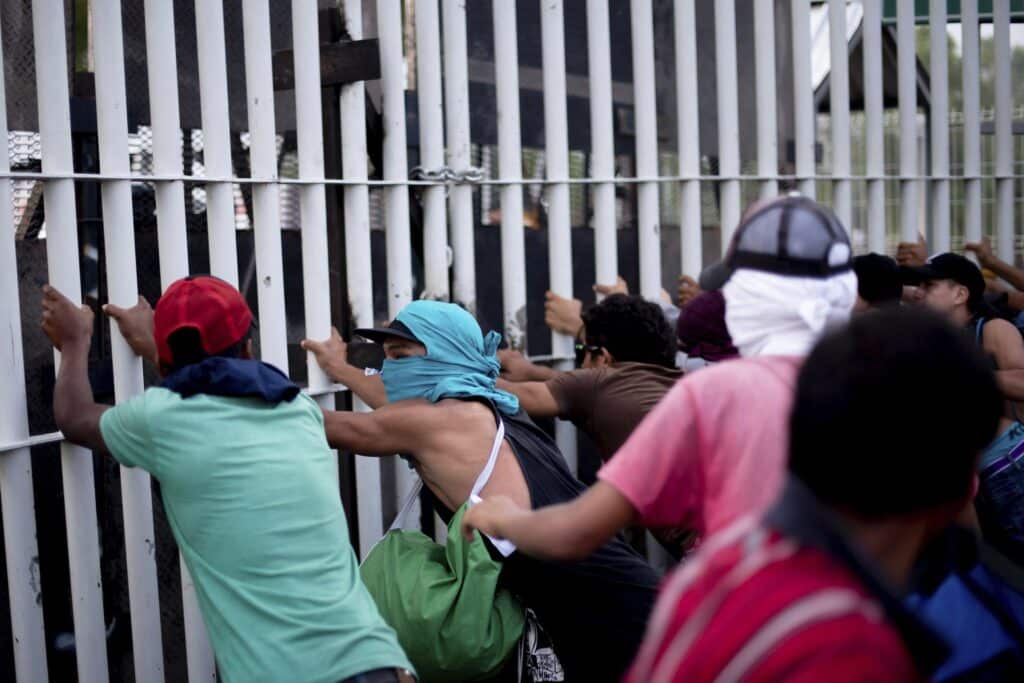 THIS IS A DEVELOPING STORY – GET UPDATES HERE!

This is an INVASION and its our duty as Americans as well as President Donald Trump’s responsibility to protect our borders and nation from an outside invasion of illegals. We have the most powerful military in the world. I previously reported on the possible coming War With Mexico! Pray for our troops, our president and nation!