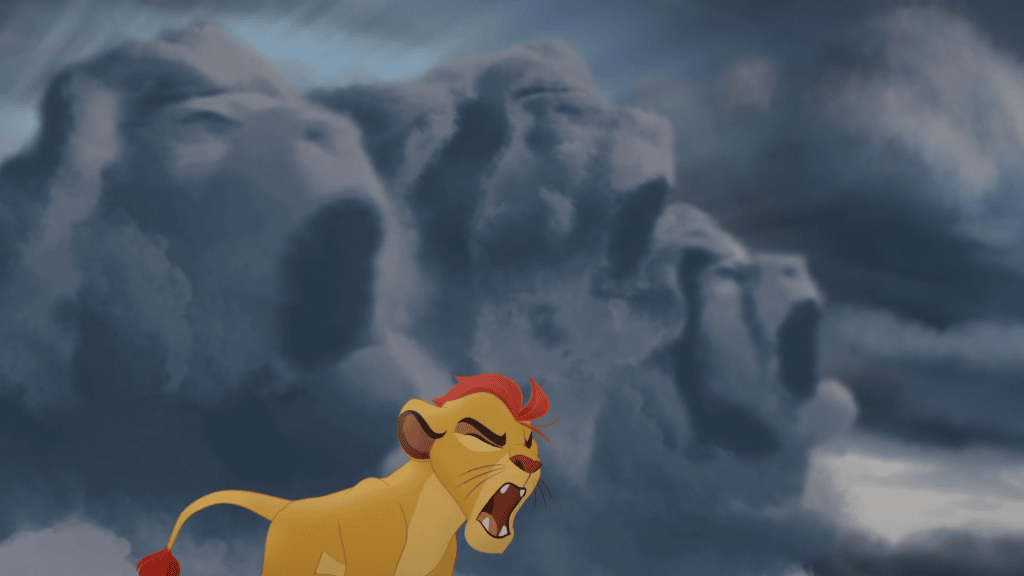 Prophecy: Where Is The Roar Of My Lions?

I must tell you that two weeks ago I was awakened by the Lord early one morning while ministering in Pennsylvania. The Lord spoke to my heart that it was time for lions to roar. He said, “Where is the roar of my lions?”

“My people are perishing for lack of knowledge. They have lost their will to fight. Culture, fear and exhaustion have taken their roar away. They must be awakened and realize that they are called to be voices of truth who carry freedom in the hearts and fire in their spirits.”

I began to weep before the Lord. I realized that I too had become quiet. He went on to say, “Tell my lions to roar once again!”

Friends, I was shaken to my core. I stood in my hotel room praying and crying out for over an hour. Then, I felt stirred to research why it is that lions roar. I was astonished to learn the following; “Lions roar to tell other lions where they are, to show how big they are and to warn lions from other prides to keep away from their home territory. They do this mostly just before sunrise and sunset when they are most active.”

Did you catch that? The roar is to let other lions know that this is their territory. The Bible refers to Satan as a lion who is on the prowl. 1 Peter 5:8 says, “Be sober and watchful, because your adversary the devil walks around as a roaring lion, seeking whom he may devour.”

Has the enemy invaded your territory? Has he taken land that wasn’t his from you?