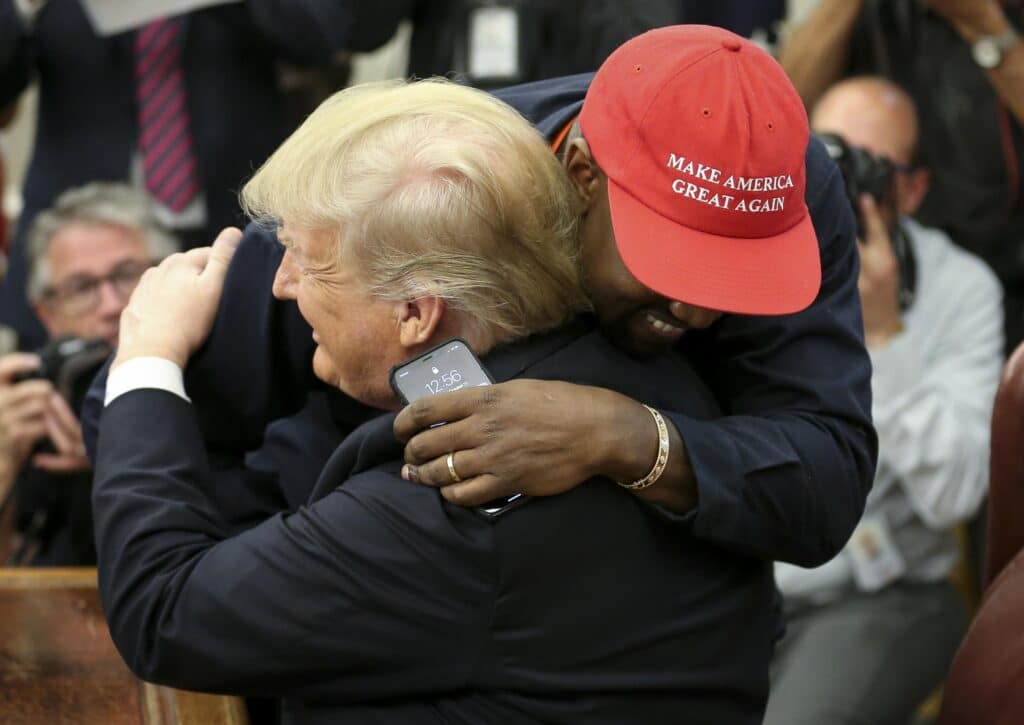 Editor’s Note: This is partially “old news” but I hadn’t published it yet and it still contains some very great points related to the society we find ourselves participating in daily.

Black Americans are walking away from liberalism in droves — and it looks like the mainstream media doesn’t know how to handle it.

For a while now, famous musician Kanye West has been speaking up in support of President Donald Trump, and taking a surprising stance of unity and open-mindedness when it comes to solving problems in the black community.

Using language that would have led to riots if it was said anywhere else, CNN talking heads on Wednesday openly called the black singer a “token negro” among other insults.

This caught the attention of conservative commentator Candace Owens.

“Last night on CNN, Kanye West was called a ‘token negro’ and a ‘dumb negro,’” the Turning Point USA communications director declared in a Twitter post.

“I want you guys to imagine if those words were EVER uttered on Fox News. CNN has finally committed to going full blown RACIST,” pointed out Owens, who is herself African-American and a friend of West.

True diversity has more to do with ideas and viewpoints than it does with skin color.