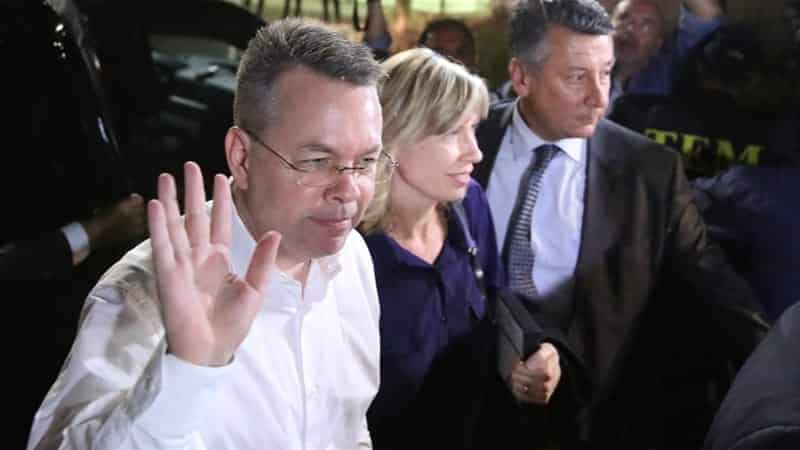 A North Carolina pastor who has been imprisoned in Turkey for two years has been released from house arrest, according to published reports.

After more than two years of wrongful detainment in Turkey, American Pastor Andrew Brunson has just been released.

Pastor Andrew was first arrested on October 7, 2016, and was later charged with “Christianization,” facing 35 years in prison. He has since undergone multiple delays in his trial, culminating in his most recent trial date today.

A Turkish judge freed him Friday and sentenced him to time served. President Donald Trump, who has been working diligently for Brunson’s release, tweeted his relief.

“My thoughts and prayers are with Pastor Brunson, and we hope to have him safely back home soon!”

Arrested in October 2016, millions of believers have been praying for Brunson to be set free during his two-year ordeal. Those prayers were answered Friday.