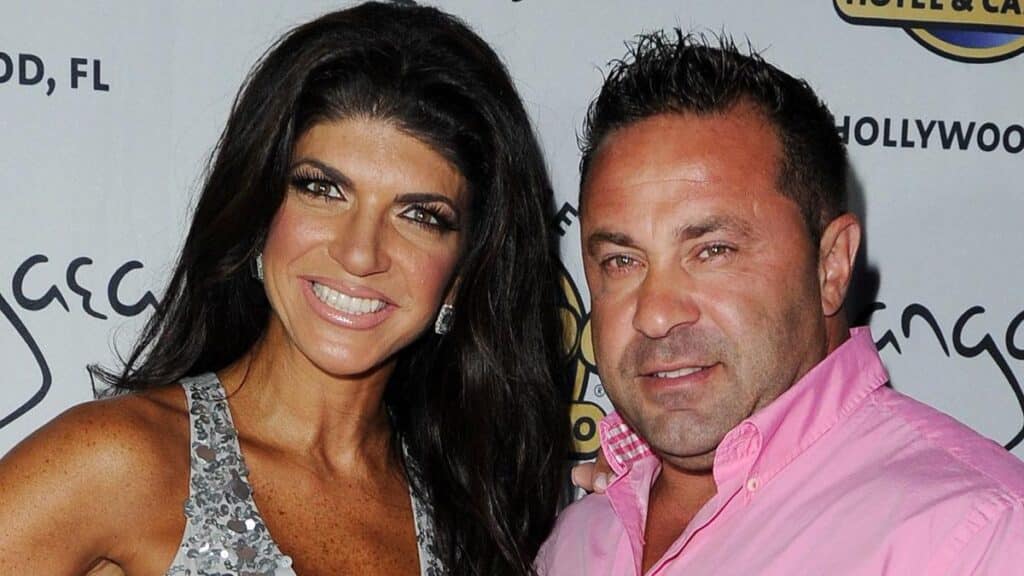 NBC News reported that 46-year-old Giudice has been ordered by a federal immigration judge to be deported to his native nation of Italy upon completion of his sentence in federal prison after being convicted on multiple counts of fraud.

Giudice, who has 30 days to appeal the ruling of the immigration judge, is set to be released from a federal prison in March 2019, upon which time he will have to leave America.

He is nearing the conclusion of a 41-month sentence he received after he and his wife pleaded guilty to a whopping 41 counts of various types of fraud that were related to a conspiracy to illegally obtain fraudulent loans and home mortgages. In other words, defrauding lenders in order to live above their means and keep up the appearance of a wealthy lifestyle.