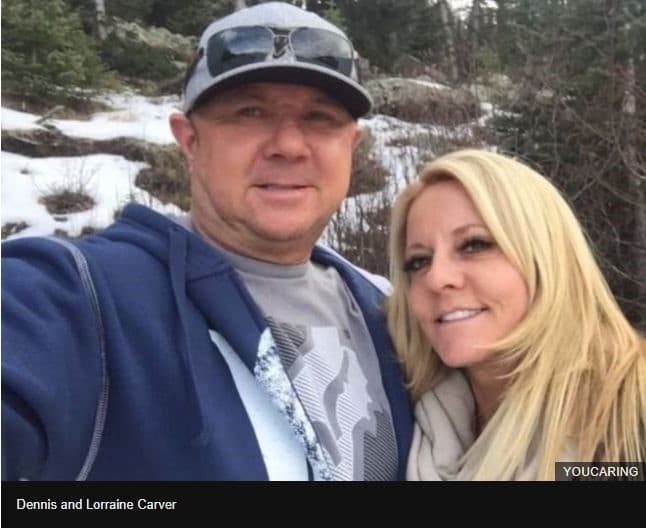 
Its Been 1 Year Since Mandalay Bay Attack: Here Is What You Need To Know About “Survivors”

The Las Vegas Mass Shooting event on 10/01/17 has sparked a lot of controversy…Some people believe the official narrative, that a single shooter, Stephen Paddock, 64, was able to sneak in hundreds of pounds of military grade weapons into the Mandalay Bay Hotel and decided to open fire on the unsuspecting crowd attending the Route 91 Harvest music festival. 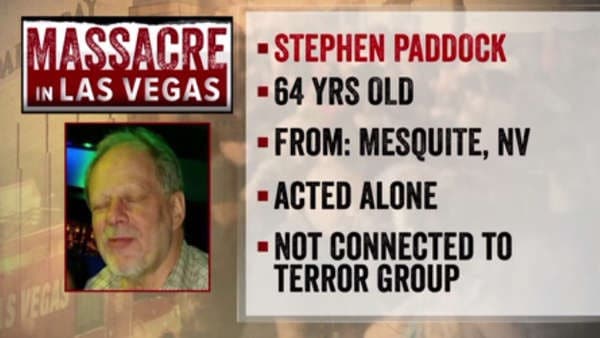 Some people believe that the entire event was yet another in a long line of False Flag Crisis Actor scenarios where no one actually got hurt. 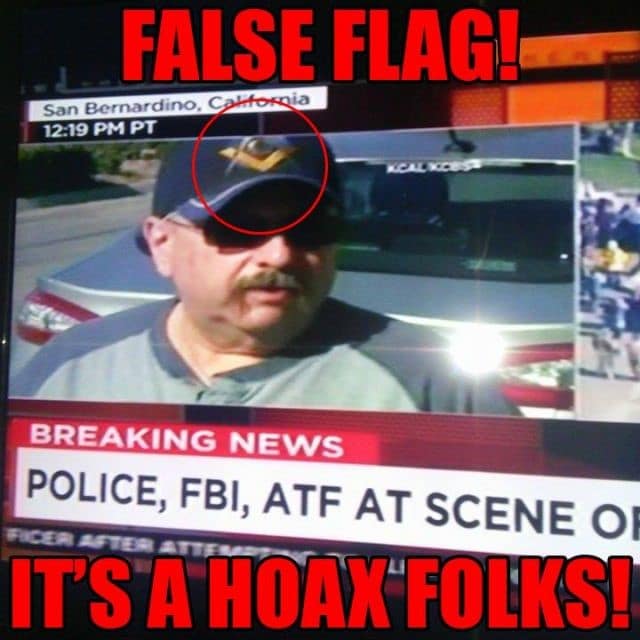 I am going to break down the evidence about the 6 survivors that have mysteriously died just weeks after surviving the most horrific moment in their lives. I will also include, for debates sake, the 3 others that were connected to this event that have also met an early demise shortly after being involved in this event.

The first we will look at are:

Dennis, 52, and Lorraine, 53, married for 22 years survived the massacre together, and departed together.

On 10/16/17: Something tragic happened to the Carvers, so says official mainstream media reports.

I have read 3 different stories from “news” outlets that state conflicting narratives. 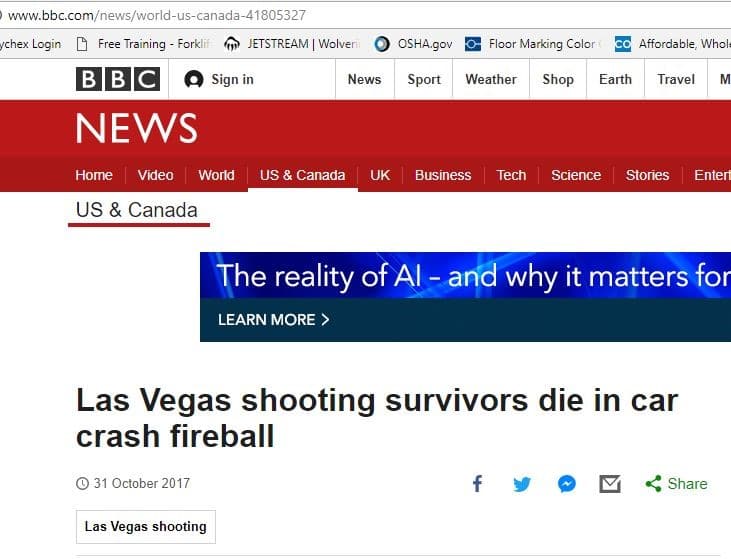 To coin a phrase from someone I really respect, RichFromBoston, “But I digress…” 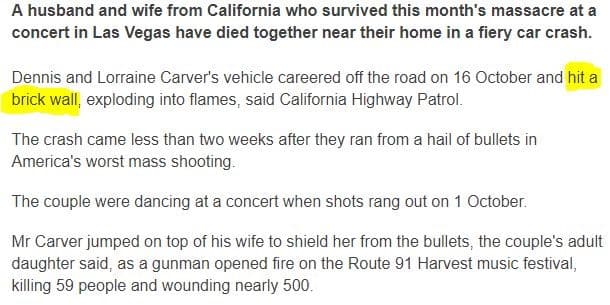 Alright official Narrative 1 from the BBC: A Brick Wall 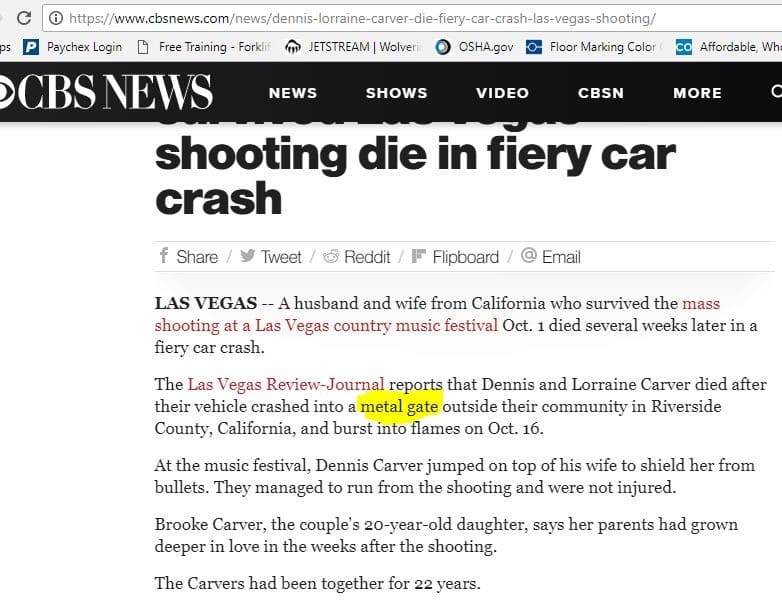 I had also read a concrete culvert while driving on the highway, but those links were Facebook posts so I do not want to include those at this time due to me being unable to validate either way the validity of the authors.

They were random timeline posts…

Editor’s Note: This piece was not completed due to the need to report on more important, time sensitive, pressing issues. We will return to this at a later date. STAY TUNED!