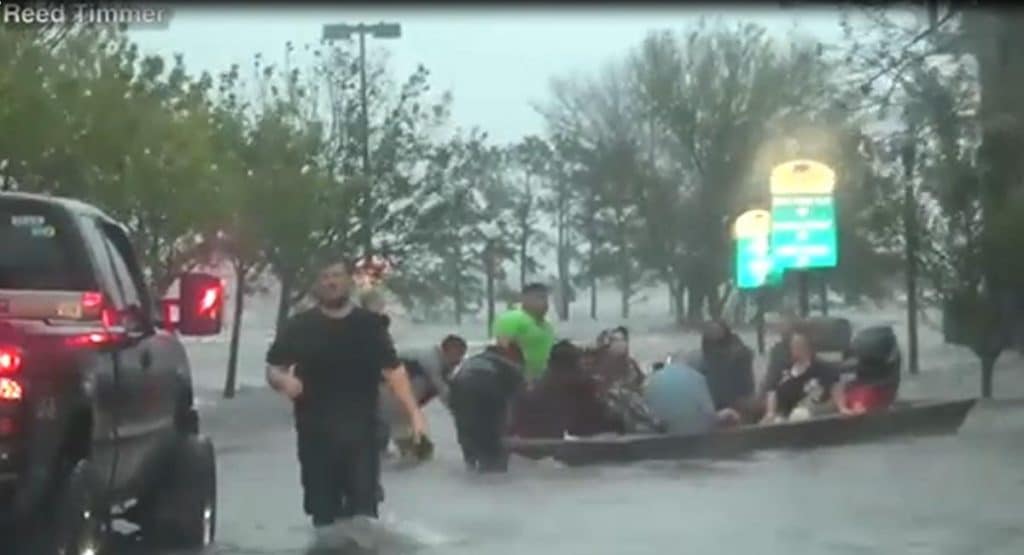 According to the Cajun Navy’s Facebook page, the volunteer group ceased its activity in the city of New Bern, North Carolina after officials stated the situation was under control, ABC WBRZ reported.

Leaders with the group stated the decision was brought upon by officials at the city’s emergency operations center. The EOC further stated it was taking over rescue operations.