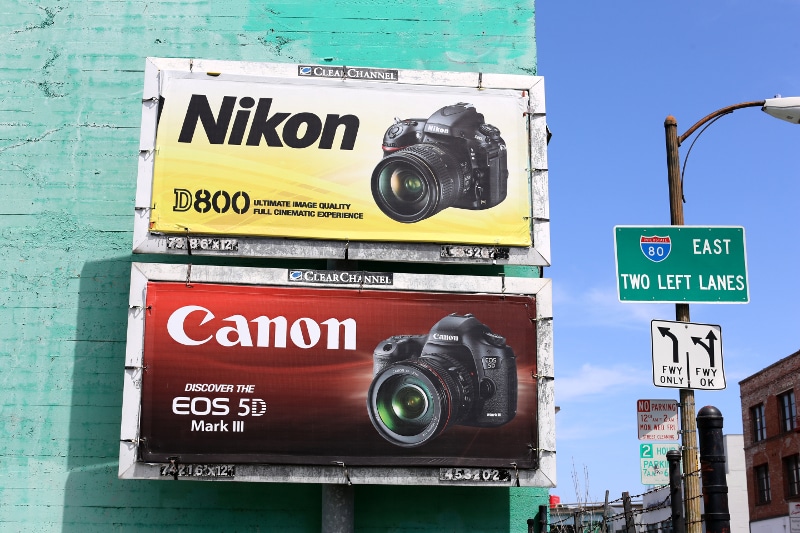 BREAKING: THIS Single Letter Has Begun Appearing On Billboards Across America

A single letter has begun appearing on billboards near highways across the United States and on t-shirts at Trump rallies, and it has become an internet sensation among many conservatives.

“Q” represents a mysterious individual, or group of individuals, who began in October 2017 posting online updates on secret actions allegedly taken by the Trump administration to purge corruption from the United States and the world.

Most of the mainstream news outlets have written Q off as a conspiracy theory, but the constant barrage of anti-Trump articles and newscasts have damaged these outlets’ credibility with Q’s constituency. The claims have done little to stop the momentum of the growing movement.

The Q posts began on the 4Chan message board, known for its absence of censorship—in ways both good and bad—but later moved to a similar board on 8Chan for alleged security concerns. The posts also appear regularly under the #QAnon hashtag on Twitter and are a topic of coverage for many conservative YouTubers. Even celebrities such as Rosanne Barr have commented on the Q posts.