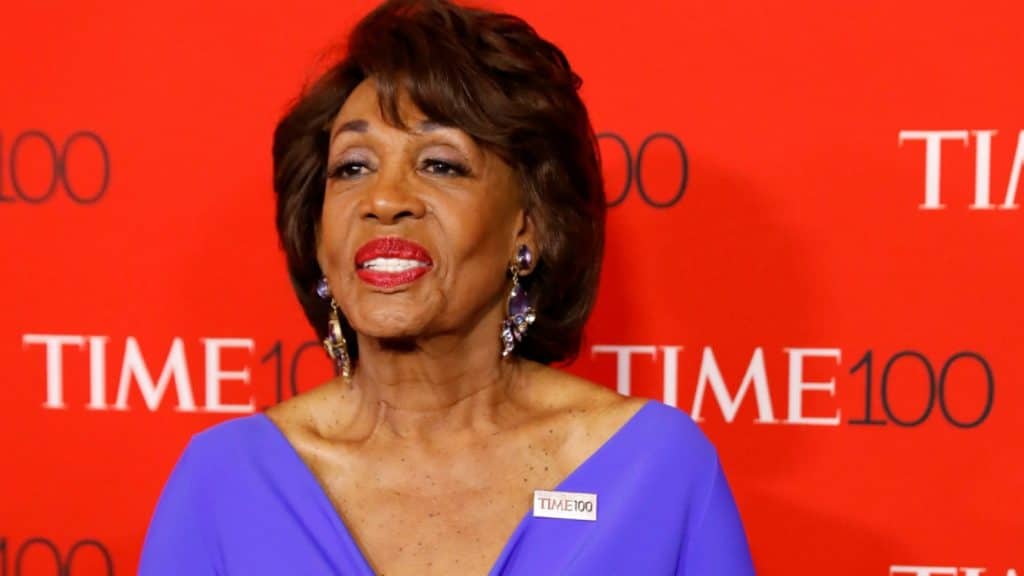 It is being reported Thursday that charges have been pressed against Maxine Waters. A reporter is claiming that she was assaulted by Waters when she confronted her with questions.

Charging that Rep. Maxine Waters, D-Calif., assaulted her, a journalist has filed a complaint with U.S. Capitol Police.

BizPac Review said journalist Laura Loomer was doing to Waters what “the California Democrat urged liberals to do to Trump aides: Confront them in public.”

“I filed a police report w/Capitol Police against Maxine Waters. Yesterday when I confronted her on Capitol Hill, she ASSAULTED me. She hit my hand, then she swatted me in the face twice w/her papers. I’m pressing charges,” Loomer tweeted.

WND reported Tuesday Loomer attempted to interview Waters after she urged supporters at a rally in Los Angeles Saturday to confront Trump officials.

It is unclear if charges will be filed. It has also been reported that Maxine is being investigated by the Secret Service for comments she made about harassing Trump administration officials.