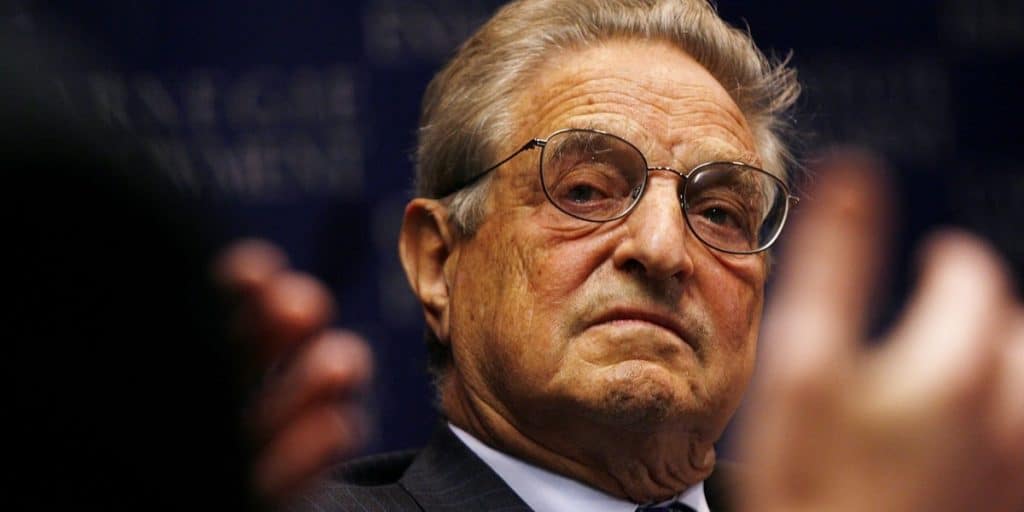 Attorney General Jeff Sessions is investigating up to $6 billion in legal settlement money that the Obama administration steered toward progressive causes and allies in left-wing advocacy groups.

A memo sent to US attorneys on July 28, published Friday by Breitbart news, ordered a review of a decade’s worth of payouts that Congressional Republicans have called a political slush fund.

It was recently revealed that George Soros received approximately nine million dollars of United States taxpayer money from the Obama administration in 2016. The Hungarian born billionaire reportedly used the money to pay for his socialist-communist undertakings in the European country of Albania.