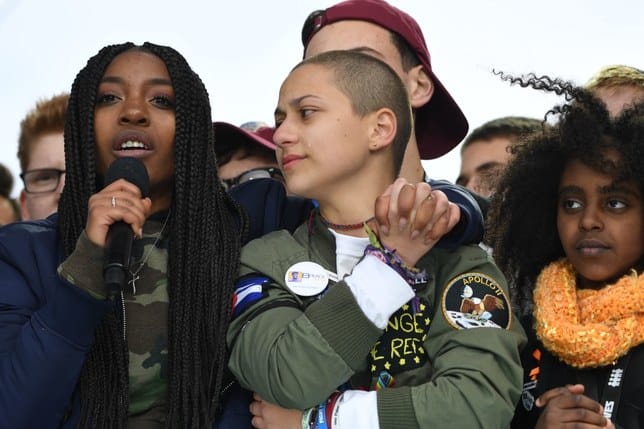 Milo and Laura Loomer Team Up To Expose Anti-Gun Activists For Who They Really Are: NOT STUDENTS But TEACHERS!

A meeting between Parkland students and anti-gun activists mobilizing for the highly anticipated March For Our Lives event in Washington, D.C. this weekend was captured on hidden audio Tuesday evening in Broward County, Florida.

The meeting, which was described as a non-partisan briefing for students, parents, and staff members from Marjory Stoneman Douglas High School who are attending the #MarchForOurLives, was quickly exposed as being hijacked by Democratic Party top brass and fraught with extreme anti-conservative bias, misappropriation of school resources, and heavy-handed coaching for students when dealing with the media.