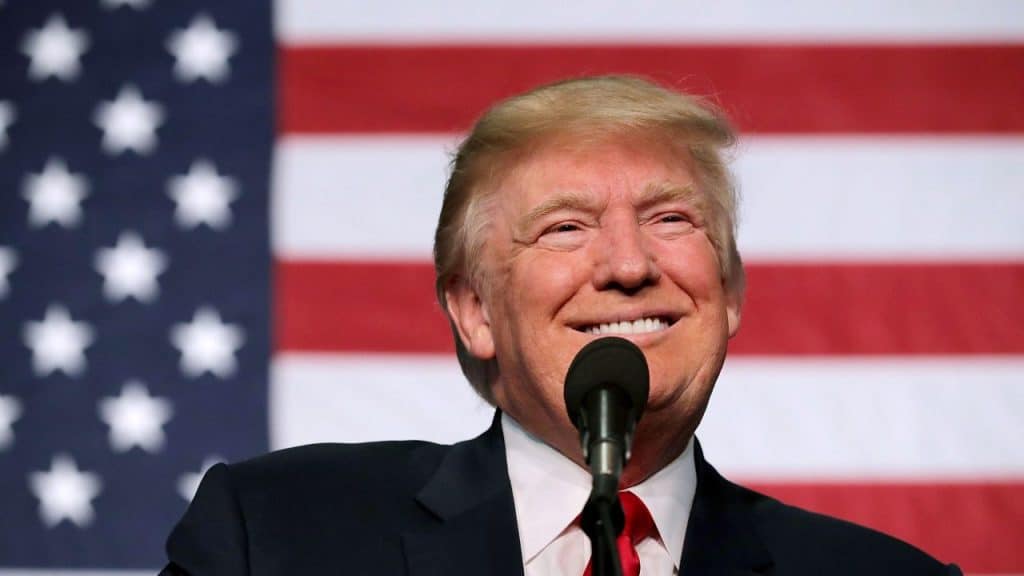 Although the Trump administration and Congress have struggled to fully repeal Obamacare, while putting a good dent in the law by repealing the individual mandate through tax reform, officials are finding new ways to lower costs and expand coverage to consumers.

On Thursday, the Department of Labor announced a new rule proposal that opens the door to allowing insurance companies to sell plans and coverage across state lines. From Insurance News Net:

In another move toward dismantling the Affordable Care Act, the Department of Labor announced a proposed rule to expand the offering of small business health plans, also known as association health plans. The proposed rule will be published Friday.

Under the proposal, small businesses and sole proprietors would have more freedom to band together to provide health insurance for employees.

The proposed rule applies only to employer-sponsored health insurance. This would allow employers to join together as a single group to purchase insurance in the large group market.