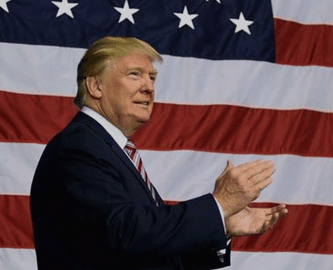 The House again passed the sweeping tax reform bill Wednesday in a 224-201 vote, and now it’s finally headed to President Donald Trump’s desk for his signature.