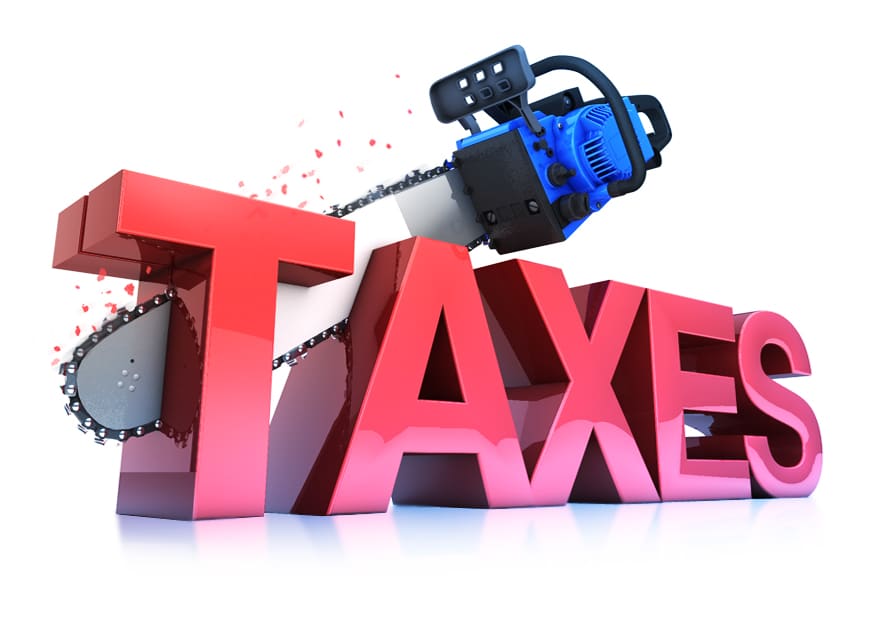 Want to know more about tax cuts? Here are the facts.

With news yesterday that Congress passed the first overhaul of the U.S. tax system in more than three decades, many Americans want to know what the final bill means for them.

Here are the key provisions to understand and share with your loved ones:

Read more about what tax cuts have to do with making America great.