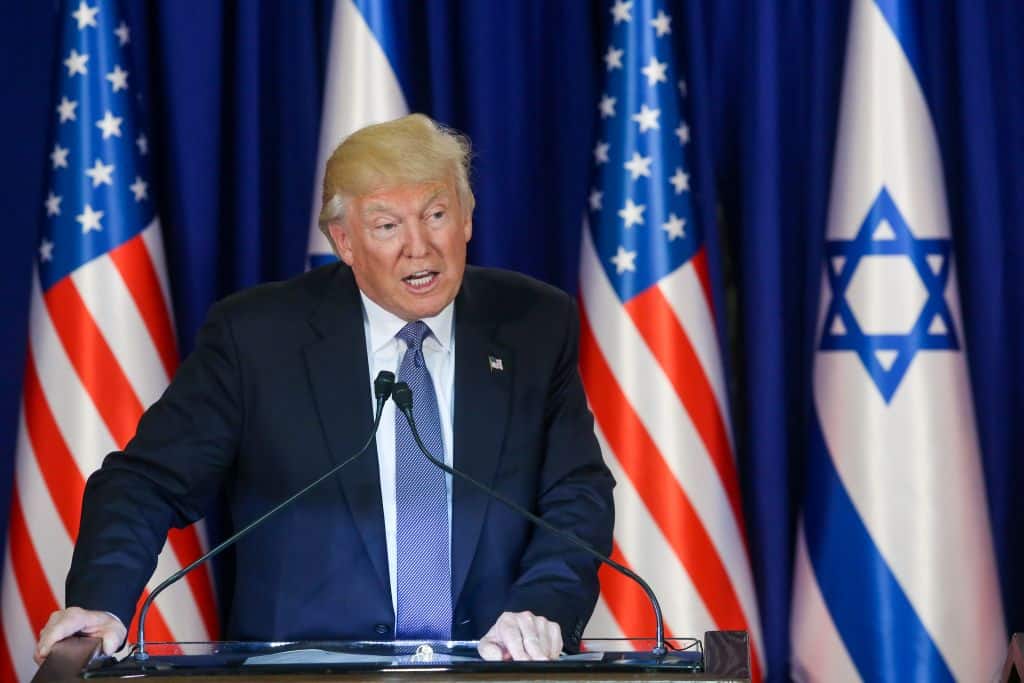 President Donald Trump will announce several new policy changes this week regarding Israel, making good on promises he made last year on the campaign trail.

What’s going to happen?
According to CNN, Trump will announce Tuesday that the United States formally recognizes Jerusalem as Israel’s capital. Israel has itself declared the holy city its capital, but due to political conflict with the Palestinians, most countries don’t recognize that declaration.

Trump will also announce plans to move the U.S. embassy in Israel from Tel Aviv to Jerusalem “at some point,” while keeping the U.S. diplomatic post in Tel Aviv for at least the next six months, CNN reported.