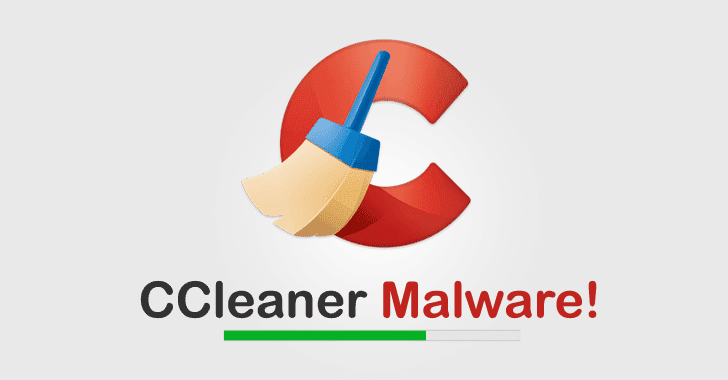 CCleaner Hacked! What Should I Do?

If you have downloaded or updated CCleaner application on your computer between August 15 and September 12 of this year from its official website, then pay attention—your computer has been compromised.

CCleaner is a popular application with over 2 billion downloads, created by Piriform and recently acquired by Avast, that allows users to clean up their system to optimize and enhance performance.

Security researchers from Cisco Talos discovered that the download servers used by Avast to let users download the application were compromised by some unknown hackers, who replaced the original version of the software with the malicious one and distributed it to millions of users for around a month.

The group of unknown hackers who hijacked CCleaner’s download server to distribute a malicious version of the popular system optimization software targeted at least 20 major international technology companies with a second-stage payload.

Earlier this week, when the CCleaner hack was reported, researchers assured users that there’s no second stage malware used in the massive attack and affected users can simply update their version in order to get rid of the malicious software.

Affected users are strongly recommended to update their CCleaner software to version 5.34 or higher, in order to protect their computers from being compromised. The latest version is available for download here.