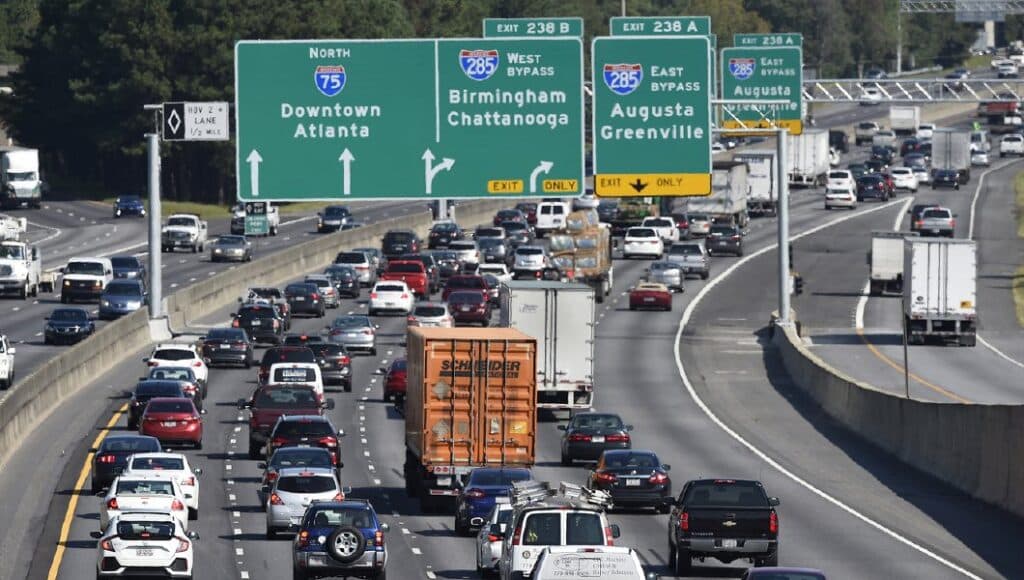 FLORIDA: There Is Still Time To Get Out!

If you live in Florida and are starting to worry, there is STILL time to GET OUT NOW and we highly recommend it.

“There will be massive damage in Florida,” said Joel N. Myers, founder, president and chairman of AccuWeather, calling Irma “the worst single hurricane to hit Florida since Hurricane Andrew in 1992.”

Officials are urging Florida residents to get out before Irma hits.

Looks like Hurricane #Irma has begun its turn to the north, moving away from Cuba and restrengthening over the Florida Straits. pic.twitter.com/Ye0Ae7qGng

We’re praying for you guys down there. Know that The Lord God won’t leave you comfortless. Turn to Him and He will restore your land!!!