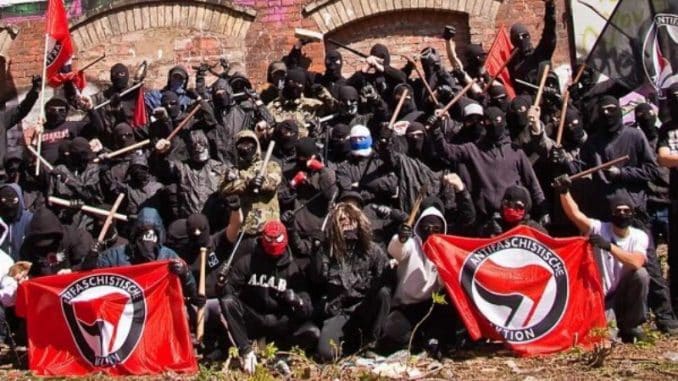 (Christian News Alerts) – There has been much debate over President Trump’s statement last Sunday when he condemned all hate groups including the KKK, Nazis, and Antifa. Now, Antifa has gone above and beyond to prove the president’s point.

According to their Facebook page, the Facebook group Boston Antifa sent a stern message to everyone in Boston. “There is no room for capitalists, conservatives, libertarians, ‘classical liberals’ or supporters of the US Constitution in our city. You MUST leave. #BostonResist.” There you have it, folks, it couldn’t be any more clear than this message.

Make no mistake — this group does not support “freedom” in any sense of the word. The mere fact that they are willing to say that supporters of the U.S. Constitution should be dead is all you need to hear.

This group wants to see pure chaos in the streets, and they are doing everything they can to push this agenda onto the American public. Luckily, many are aware of how diabolical these people are, and know that they must be stopped.

In an effort to push the wedge even against Liberals, they also took to Twitter to say, “Let’s get one thing clear. Antifa is an Anarcho-Communist cause. Those on the left who call us ‘patriots,’ step the F*** away. #BostonResist.”

Make no mistake, these people want to see the destruction of our beautiful country at any cost. Sadly, the Left still believes that Antifa is their “saving grace” against Trump, and they don’t even know why.

The mainstream media has been hailing Antifa as the “resistance” movement, and in most cases paint them as left-wingers who want to see the downfall of the president. Their latest messages show that their beliefs on Antifa are almost entirely false. 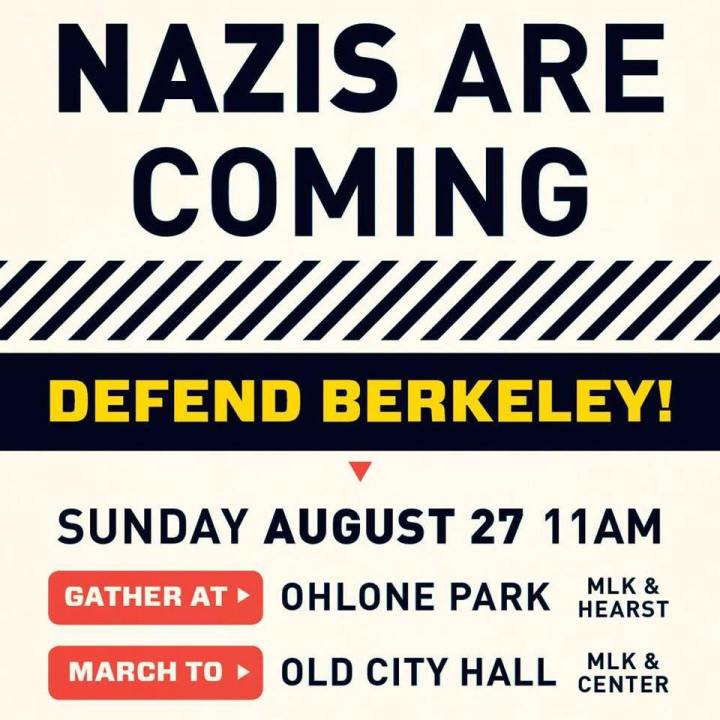 It is also reported that Antifa Nazis are coming to Berkeley on August 27th.

Domestic terrorist organization ANTIFA are planning a nationwide day of riots on November 4th, which they say will force President Trump out of office.

According to two ANTIFA-based websites, plans are being made to end the “Trump/Pence regime” via acts of violence and terrorism across the United States.

Don’t be caught flatfooted. Call your congressman, senator, sheriff, mayor’s office and ask them: “What are you going to do to ensure these domestic terrorists don’t get away with killing more Americans?”

We will gather in the streets and public squares of cities and towns across this country, at first many thousands declaring that this whole regime is illegitimate and that we will not stop until our single demand is met: This Nightmare Must End: the Trump/Pence Regime Must Go!

Our protest must grow day after day and night after night—thousands becoming hundreds of thousands, and then millions—determined to act to put a stop to the grave danger that the Trump/Pence Regime poses to the world by demanding that this whole regime be removed from power.

Please do not misunderstand. George Soros and the the elite banking families of the world are the true enemy. They have created and are fueling all of this chaos.