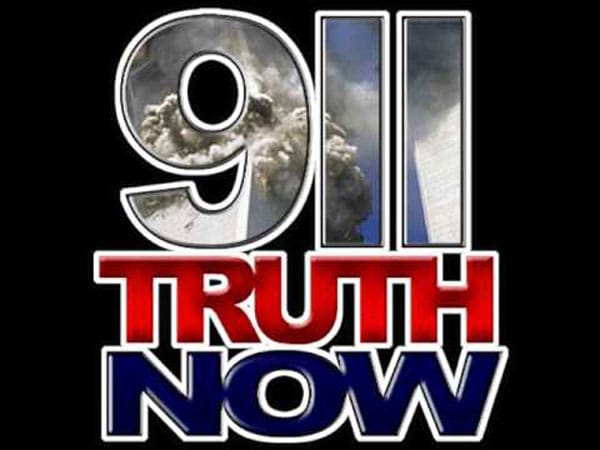 A United Airlines Pilot has come forward and spoken about the discrimination against him for speaking out against 9/11.

I commenced flying in 1968 first as a private pilot, then as a naval aviator, and finally, in 1978, as a commercial pilot with United Airlines.

Shortly after 9/11, after I cleared my head, I realized that private pilots could not have flown those aircraft on that day and that there were massive holes in the aviation security screening system, as well as other issues. I began reporting these matters to higher authority and, when I implicated the FAA, was pulled out of flight schedule, placed on sick list, forced to see a company-appointed psychiatrist, and ultimately terminated on “medical grounds” for being “mentally unstable”.

EA Media conducted an interview with Dan Hanley. Below you’ll find that audio: