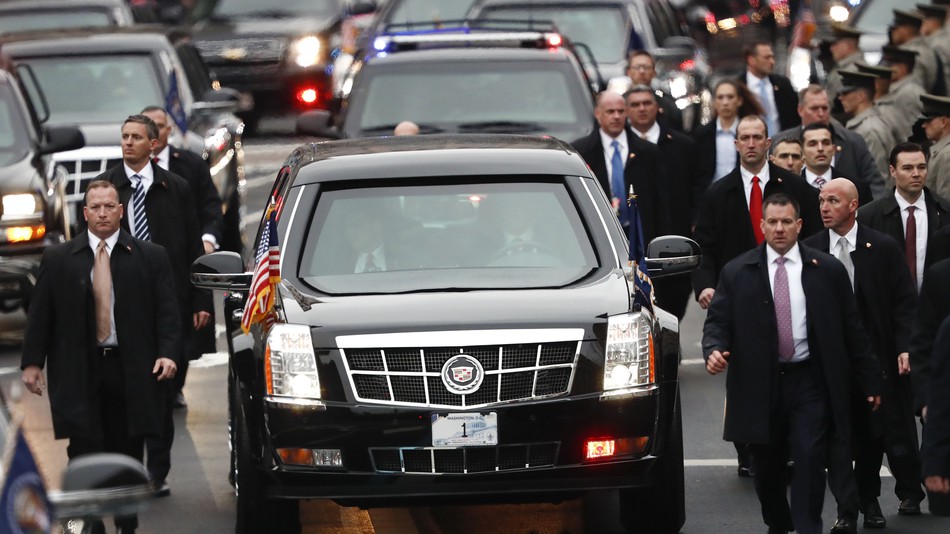 “Trump is a half term president, at most, especially if I ever get within 10 feet of that pussy,” Maine Rep. Scott Hamann wrote in a lengthy Facebook tirade in July.

We are all aware by now that the liberal-leftist celebrities always bash Trump and so does the Fake News media. We, conservatives and patriots are really TIRED of it, and it has got to stop. Pitch in HERE to help our campaign, “Help Us Help Trump” !!!

But it has just reached a new low. Now Democratic Senators and Representatives are threatening OUR President.

Threats against President Trump seem to only be getting more and more violent.

Even elected officials are joining in.

And one Democrat Congressman who threatened President Trump with “elimination” just got put behind bars.

The violent rhetoric against President Trump has gone too far.

Democrat Congressman Luis Gutierrez of Illinois has been known as one of the most vocal critics of the President.

His latest act of defiance went too far.

While protesting Trump’s position on immigration, Gutierrez refused to listen to police orders and was arrested for blocking a sidewalk in front of the White House.

As reported by The Daily Caller:

“Democratic Rep. Luis Gutierrez of Illinois was arrested along with roughly 30 fellow protesters outside the White House during a gathering commemorating the fifth anniversary of the Deferred Action for Childhood Arrivals (DACA) program.

The protesters were arrested for sitting on the sidewalk outside the White House after attending a rally in Lafayette Square across the street, according to The Hill. Gutierrez, a well-known immigration advocate, defended the protest shortly before his arrest.”

This is not Rep. Gutierrez’s first brush with the law, and its not the first Democratic Congressmen to threaten OUR President’s life …

“Trump is a half term president, at most, especially if I ever get within 10 feet of that pussy,” Maine Rep. Scott Hamann wrote in a lengthy Facebook tirade in July.

A Democrat Congressman Just Got Arrested After Threatening Trump