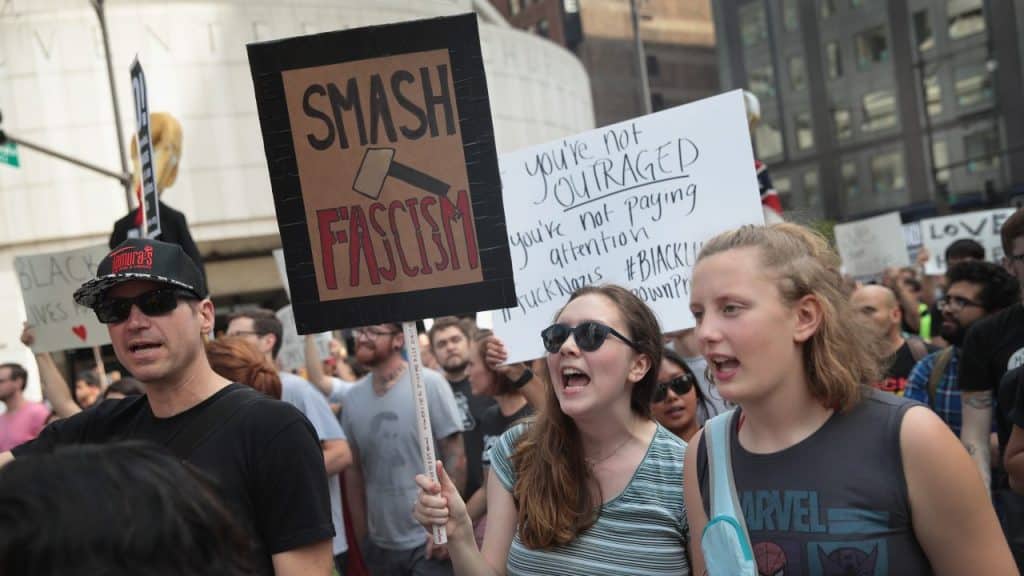 A petition on the White House’s website launched this week, asking President Donald Trump to formally recognize Antifa as a terrorist organization.

According to the petition, Antifa has earned the title of “terrorist organization” for their “violence and intimidation in pursuit of political aims.”

This petition has already garnered over 100,000 signatures which means The White House Staff will issue an official statement regarding it.