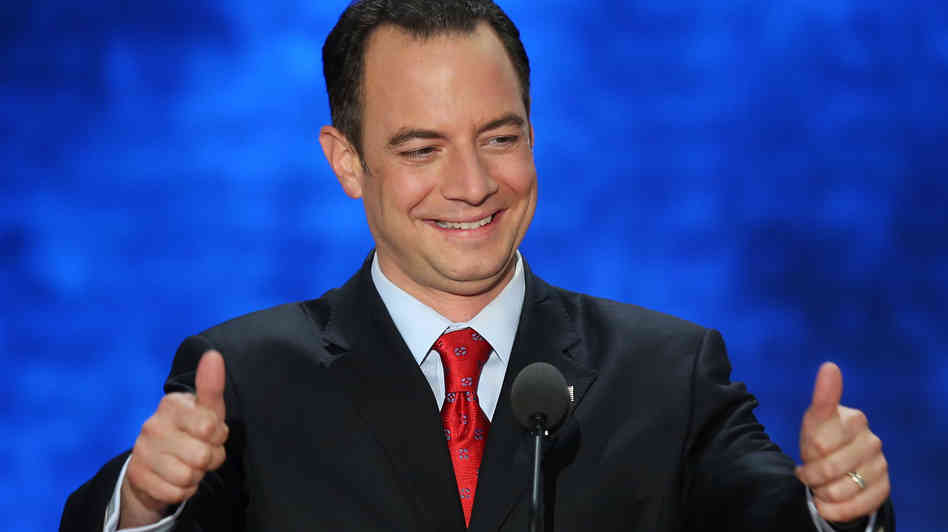 
Could Reince Priebus Have a New Positon In The White House?

Reinhold Richard “Reince” Priebus is an American lawyer and politician who served as White House Chief of Staff for President Donald Trump from January 20, 2017 until July 31, 2017. (Wikipedia.org)

This night in a dream, The name “Reince Priebus” entered my mind and I had NOT been thinking of him one bit.

Then I saw the words in my dream, “One that was fallen will rise back up into power and another ONE person will come with him”, something along those lines …

Could The Lord be saying that Reince Priebus will placed back into The White House in some fashion or another? Who’s the ONE other?

I don’t know. You be the judge. I just had to share in case this was truly from God. There have been other prophecies related to Reince Priebus that I’ve seen just since doing this research after the dream, and this could be JUST an odd dream. God put it on my heart to research when I woke up though. I woke up with excitement to research REVELATIONS and Pray! I had to share this whether it be prophetic or not.

Watch where Rick Joyner prophesies of the trap Reince Priebus will fall into 8-hours before he leaves White House.