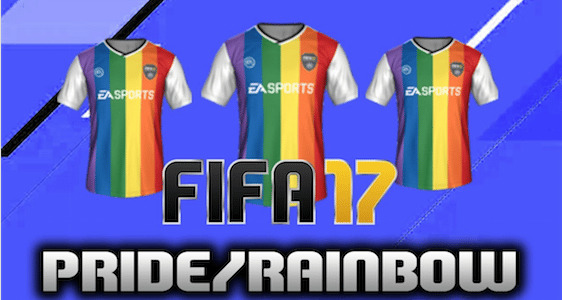 Christian soccer player Jaelene Hinkle has withdrawn from the U.S. Soccer team just two weeks after the organization announced that members of both the men’s and women’s teams will be donning rainbow-colored jerseys in honor of LGBT pride month.

The official reason for resignation has not been confirmed however she has been known to be vocal about her belief system.

“I believe with every fiber in my body that what was written 2,000 years ago in the Bible is undoubtedly true,” Hinkle wrote alongside an image of the cross. “It’s not a fictional book. It’s not a pick and choose what you want to believe. You either believe it, or you don’t. This world may change, but Christ and His Word NEVER will.

“My heart is that as Christians we don’t begin to throw a tantrum over what has been brought into law today, but we become that much more loving. That through our love, the lost, rejected, and abandoned find Christ,” she continued. “The rainbow was a convent [sic] made between God and all his creation that never again would the world be flooded as it was when He destroyed the world during Noah’s time.”