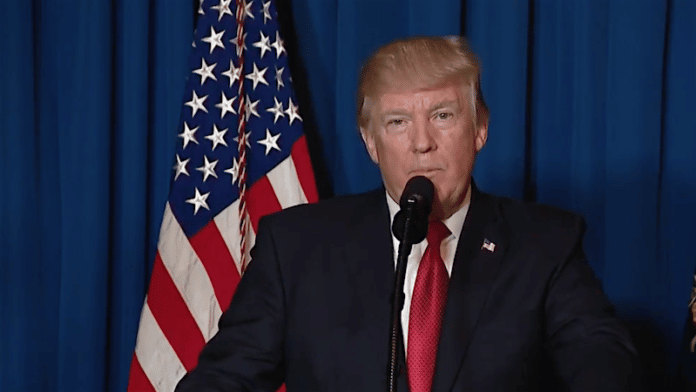 Rundown On The Syria Attack … Attack On Russia? Syrian Refugees …

Is Trump giving into The Military Industrial Complex? Is he truly an elite of the elite? or is he moving in a strategic way to get his and The American People’s agendas accomplished. President Donald J Trump just ordered an airstrike to Syria where the chemical weapons, just days before were launch upon many innocent victims including children. You guys saw the video … we shared it. FB removed it from our site. It was very disturbing.
A lot of questions remain to be unanswered. There are speculations that the chemical attacks were a “False Flag” Terror Attack. It is very likely however not for the same reasons the globalists conduct “False Flag” terror attacks. It seems like a chilling deja vu of Bush launching “The War on Terror” however I firmly believe as a Watchman of God that Trump is STILL God‘s choice for America and he is in fact acting strategically in order to get AMERICA’s agenda accomplished.
JUST THINK!
I CALL ON PRESIDENT TRUMP TO “IMMEDIATELY” ENACT AN IMMIGRATION BAN. THIS IS THE BEST POSSIBLE TIME TO HAVE IT GO INTO EFFECT.
Now, we have bigger problems. The Bible speaks saying the king of the south will declare war on the king of the north. (not sure where this at in the bible. I will locate it later and update this piece), but this is stated and many watchman including myself have reported on it. We thought the king of the south was OBAMA, but it could it be that the king of the south is in fact TRUMP. He has just bombed a RUSSIAN ALLY!
Thank you for your time. Please Share & Comment below.
God bless you, God bless The Trump Administration & God bless America!
SOURCE