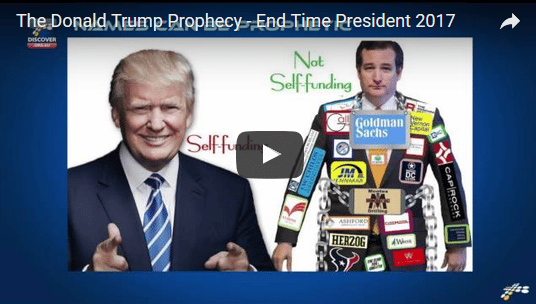 The ignorance continues as the far left pushes for The Senate to REJECT President Donald Trump’s Supreme Court Nominee, Neil Gorsuch. Little do they know by their lack of studying biblical scripture that the appointment of Neil Gorsuch is a nomination by no other than The DIVINE HIMSELF! Yes, The Bible speaks a lot of what is happening during this presidency. It is truly divine providence, and this includes NEIL GORSUCH!

To those murdering little, innocent babies, my message to you is that you won’t get away with it forever and even further off you will never be forgiven for attempting to block GOD‘S WILL! What you’re doing is pure satanic evil! 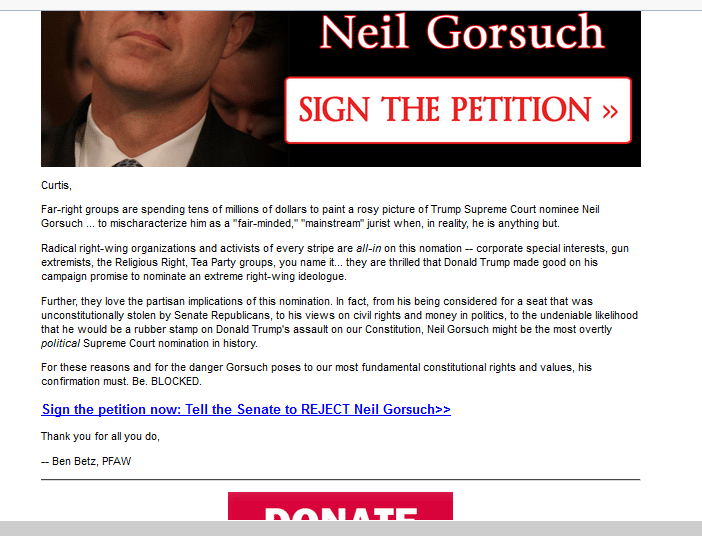 Blocking God‘s Will will not be forgiven. It is written. Be damned to hell!