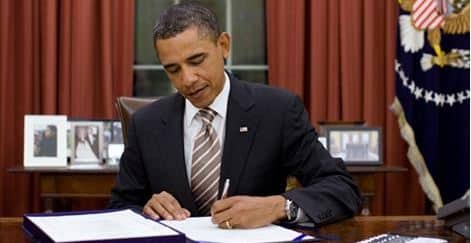 By slipping through the 2017 National Defense Authorization Act, President Obama has signed the “Countering Disinformation And Propaganda Act” into law, effectively putting all speech under federal control.