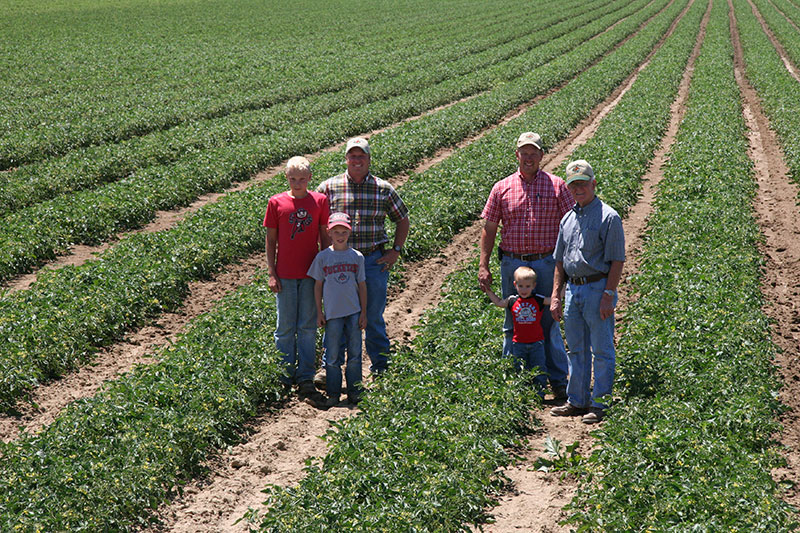 
Monsanto Weedkiller Found In Your Food

So many small farmers are fighting every day to provide good, high quality food with limited government regulations.

Last month, in our new groundbreaking report, Glyphosate: Unsafe on Any Plate, we found alarming levels of glyphosate in common foods such as Cheerios, Doritos, Stacy’s Pita Chips, Oreos and more — the same glyphosate that’s the active ingredient in Monsanto’s Roundup — the most heavily used weedkiller in food and agricultural production in human history.

These alarming glyphosate residues in popular American foods have given us grounds to demand a federal investigation from the FDA into the likely harmful effects of glyphosate as well as demanding that they investigate the relationships between the regulators and the regulated corporations like Monsanto, DuPont and Dow Chemical, which too often minimize or cover up the harm to the public that are being exposed to an increasing number of toxic chemicals in our food.