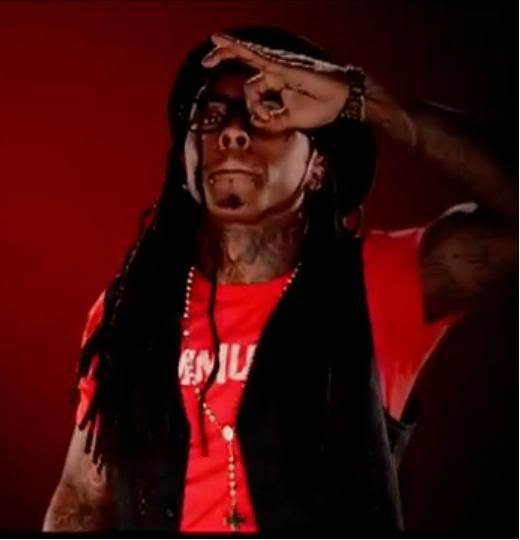 In Michael Jackson’s case he was able to out-think Sony, whom he was contracted with, for 30 years . Michael broke away and became a free agent by owning over half of Sony’s publishing. This made Sony furious and in revenge tried to destroy his last album entitled, “Invincible.” He went even further by calling Tommy Motolla (former head of Sony music  a devil because
he, and Sony itself tried to do everything to stop the promotion of  “Invincible” and to destroy it so it wouldn’t sell. Ever since the Jackson 5 Michael stood out from the rest of the group and was the money maker which only Motolla sought important.

As most artists, when the contract is signed, “promises” of the world and the glory of fame and fortune will set you “free”.  In reality though you become a slave to them.  Many top musicians including Michael Jackson and Beyonce will refer to this as “selling your soul to the devil”.   Unfortunately after Michael’s speech he was murdered shortly after becoming a free agent and the remark of Tony Motolla being the devil.  Furthermore The Illuminati new of his cash worth and bribed Michael’s family an offer they couldn’t refuse.  As a result the Jackson family, minus his mother and sister Latoya, sacrificed Michael to Baphomet so that the revenue from Michael’s career kept coming in.  The deal made was Michael Jackson’s estate signing record $250 million deal with Sony. The revenue from this is all going to the Jackson family.  And worse Sony is still making money from Michael’s music.  His family sacrificed Michael to Baphomet to get that money.  Baphomet is the demon set up in the music industry.  Musicians make sacrifices to Baphomet to “secure” fame and fortune.  Seems far-fetched but do research online and many famous musicians looked up to Baphomet.

Beyonce had a similar story.  She grew up as a devote church singer but in fame
Jay Z, a famous rapper was the one who “sold her soul” to the Illuminati.  They eventually married and her identity also became her new name Sasha Fierce.  This identity enabled her to engage in that demon by doing things against her will.  On the Oprah show she explains in her own words that she feels a transformation as she hears the crowd on-stage.  Most people don’t realize or even believe this happens but it’s true and completely corrupts their lives.

Podesta Practices Occult Magic” is The Most Popular Search on Internet

Another area of the entertainment industry being corrupt  refers to the film industry.
Industries such as 20th Century FOX, Disney and Dreamworks Animations have been directed to make payments to Chinese officials by the Securities and Exchange Commissions.  The China film group has complete government control over which foreign films are to be released in China, and the competition is intense.  Gift giving is important in China but 3rd parties are violating this.  An example would be to shoot a film somewhere in Asia,
influence a person to travel with them to watch the production, and make a surprise venture in Bangkok for “activities” not related to film production.  There is a high risk for bribery and corruption all over the world.  For example,a lot of cash being used, access of locations shut down to the public opening up touch points with local governments to get access for shooting films.  Entertainment Industry Agents also engage in bribery.  As far as putting a stop to the  entertainment industry corruption, evaluation of the company’s anti-bribery and anti-compliance program is needed by making sure their people are trained on rules and regulations.

Please use the buttons below to TWEET & SHARE this post ... and leave your thoughts & feelings in the COMMENT SECTION by scrolling down ... If you haven't joined TRUTH PREMIUM, what are you waiting for? Click Here
13
SHARES
ShareTweet
0 0 votes
Article Rating
Subscribe
Connect withD
Login
Connect withD
2 Comments
Newest
Oldest Most Voted
Inline Feedbacks
View all comments

Why The Death of Michael Jackson's Legacy is an Illuminati Lynching

[…] Illuminati set him up. He was actually trying to PROTECT THE CHILDREN! Watch this very eye-opening VIDEO […]

[…] all know that the Entertainment World is Ruled by BAPHOMET, the demon that the majority of mainstream entertainers sacrifice their souls to in exchange for […]