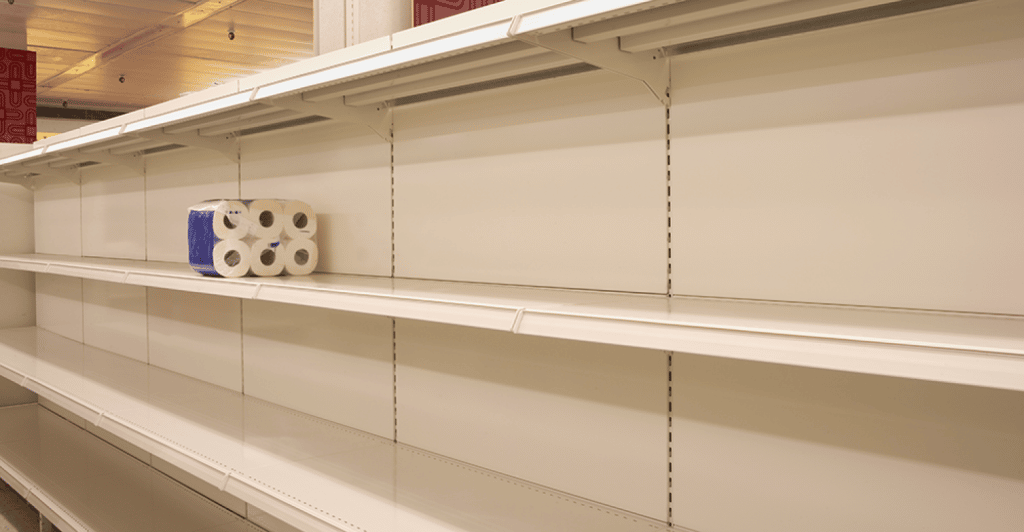 The worst U.S. drought in more than half a century has weakened the safety net for the 50 million Americans who struggle to get enough to eat, and the nation’s food banks are raising the alarm as the holiday season gets into full swing.

Demand for food assistance – unrelenting as the U.S. economy slowly recovers from the worst recession since the Great Depression – ticks higher during the winter holidays.

This summer’s crop-damaging weather in the U.S. farm belt has driven up costs for everything from grain to beef. That means higher prices at the grocery store, but it also means the U.S. government has less need to buy key staples like meat, peanut butter, rice and canned fruits and vegetables to support agricultural prices and remove surpluses.

Most of the products from those government purchases are sent to U.S. food banks, which then distribute them to food pantries, soup kitchens and emergency shelters that are a lifeline for people who struggle with hunger – including low-income families, senior citizens and people with disabilities.

The decline in government donations is exacerbating the pain inflicted by stubbornly high unemployment and a lack of income growth for many low-wage workers.

Prepare For a Crisis ~ Download FREE EBOOK, “Top 50 Survival Items To Stock Up On Now”