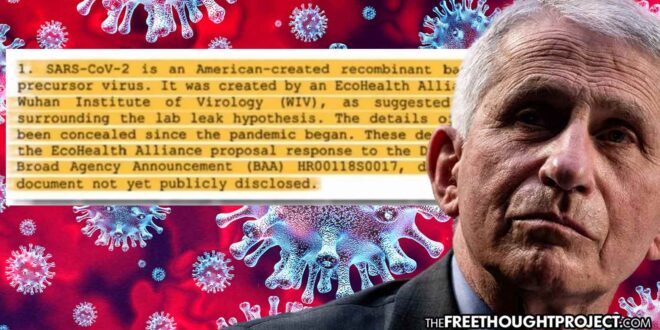 Currently on Twitter, the hashtag #ExposeFauci is trending after Project Veritas published new documents which appear to contradict Anthony Fauci’s testimony that he gave under oath about gain of function research. Over the past year, Project Veritas — which has a less than perfect track record with their hidden camera exposés — has been focusing their efforts on the medical establishment and their corruption amid the pandemic. And this week, it appears they have hit a bombshell.

On Monday night, PV released the documents, claiming that they have never before been seen. The documents are reportedly from the US military’s research arm, DARPA (Defence Advanced Research and Projects Agency). Immediately after releasing the document, the PV twitter page was suspended. 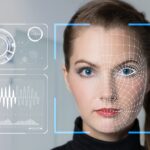