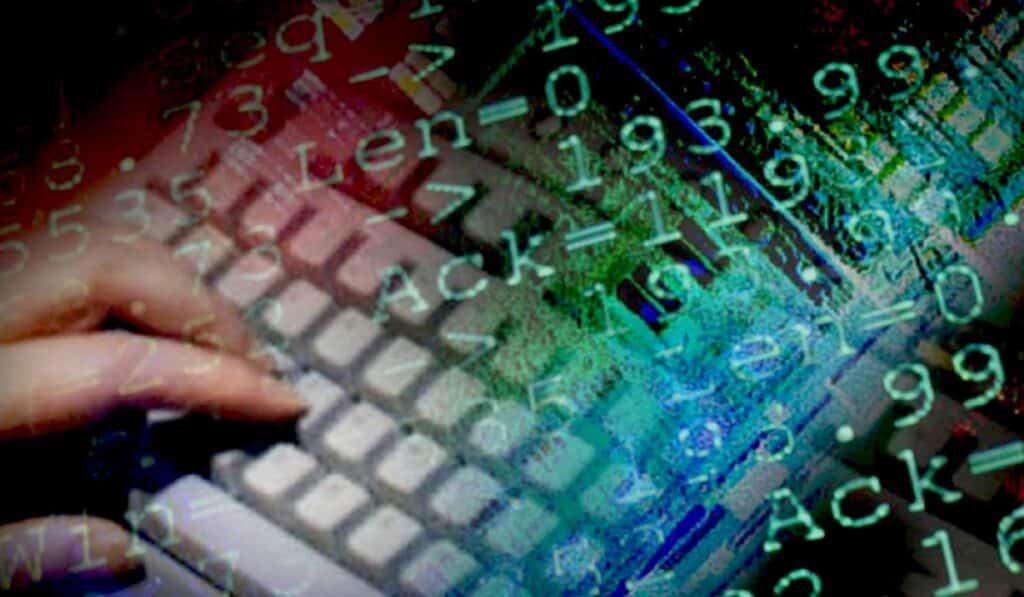 The U.S. Federal Bureau of Investigation (FBI) on Saturday confirmed unidentified threat actors have breached one of its email servers to blast hoax messages about a fake “sophisticated chain attack.”

The incident, which was first publicly disclosed by threat intelligence non-profit SpamHaus, involved sending rogue warning emails with the subject line “Urgent: Threat actor in systems” originating from a legitimate FBI email address “[email protected][.]gov” that framed the attack on Vinny Troia, a security researcher and founder of dark web intelligence firms Night Lion Security and Shadowbyte, while also claiming him to be affiliated with a hacking outfit named TheDarkOverlord.