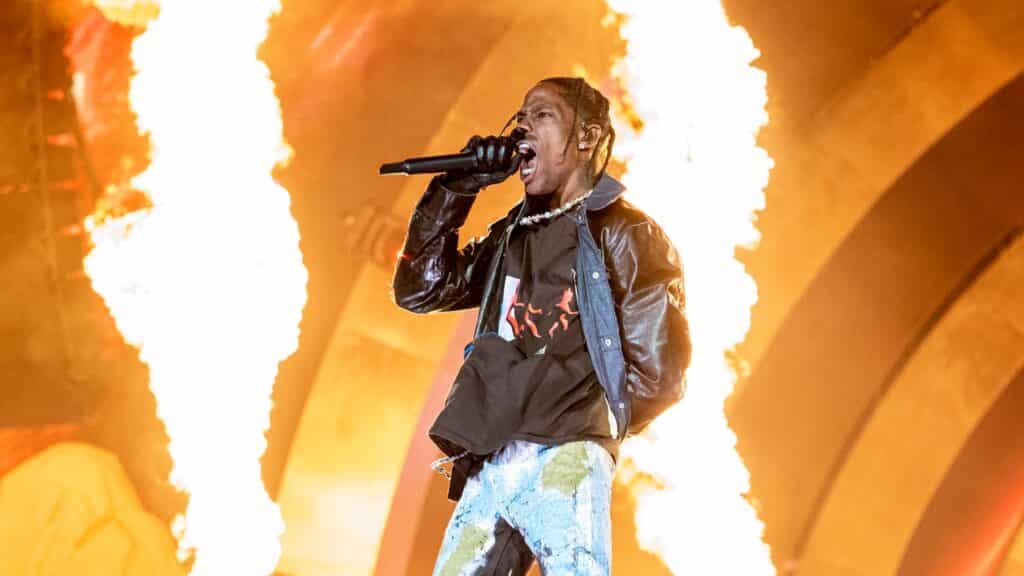 The Texas A&M student who was critically injured at Astroworld has died, her attorney confirmed on Thursday

“I was at the front at Astroworld,” Boro explained in an exclusive interview with Fox News Digital on Thursday. “I took a video of the cops doing nothing after they supposedly reported it a mass casualty event.”

The Houston Police Department said all videos taken at Astroworld and posted online would be “looked at and reviewed” during the investigation, the department’s public information officer Kese Smith told Fox News Digital.

It’s unclear if the officers in Boro’s video were aware of the conditions. A source close to Astroworld previously noted to Fox News Digital that videos of the concert showing police officers taking videos of the performance well after some first responders had been deployed seemingly suggest that even they were unaware of the severity of the situation during the concert.

… and here’s more from A Call For An Uprising on The Satanic Ritual that took place: