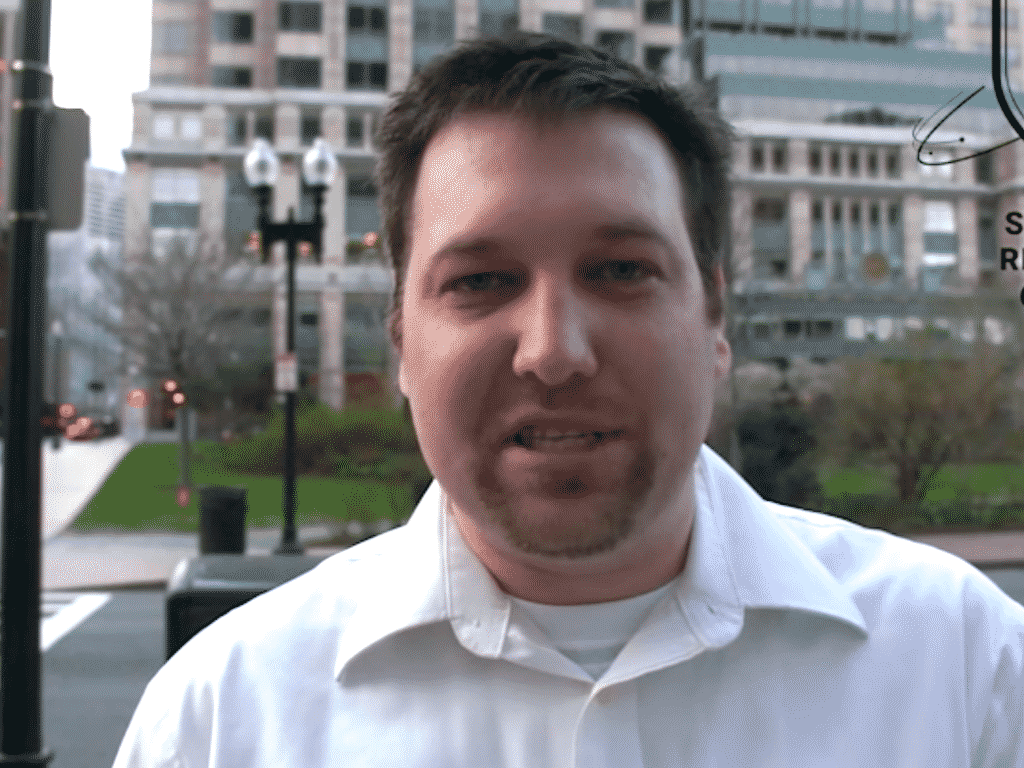 “Expert” Calls For Denying Life-Saving Hospital Treatment To The Unvaccinated

I think the most disturbing part of this is that Twitter is allowing this on their platform (calling for Genocide), while censoring Conservatives for speaking the Truth!

An “expert” whose work on cybersecurity has been cited by the NY Times and the Washington Post announced on Twitter that the unvaccinated should be denied life-saving hospital treatment because they are “not fit for life on earth.”

Chris Vickery, who describes himself as a “data breach hunter” also brags about how his “findings have contributed to investigations conducted by the FTC, FBI, SEC, Secret Service, HHS, SSCI, and more.”

During an unhinged Twitter rant, Vickery asserted that a time limit of December 1st should be put on people refusing to take the COVID-19 vaccine.

“Set a date now. After that date, no hospital services for the willingly unvaccinated,” he screeched.


Set a date now.
After that date, no hospital services for the willingly unvaccinated.


“Then, after the chosen date, anyone choosing to refuse the covid-19 vaccine can deal with the consequences of that choice alone,” added Vickery.

After claiming there was no “legitimate” reason for anyone to refuse the shot, Vickery ended his rant with a demented call for such people to “separate from the surviving world.”


It has been long enough. Those people have had plenty of hesitation time and buffer space to "check the science". There is no legitimate, well-reasoned, generally applicable argument to not get the vaccine currently.


“Human society isn’t a suicide pact. If you are too dumb to get the covid vaccine, then you are not fit for continued life on Earth.”

“That’s your choice, but the consequences of refusing to get the vaccine is you having to wave a fond farewell and separate from the surviving world.”

Please use the buttons below to TWEET & SHARE this post ... and leave your thoughts & feelings in the COMMENT SECTION by scrolling down ... If you haven't joined TRUTH PREMIUM, what are you waiting for? Click Here
19
SHARES
ShareTweet
5 1 vote
Article Rating
Subscribe
Connect withD
Login
Connect withD
0 Comments
Inline Feedbacks
View all comments