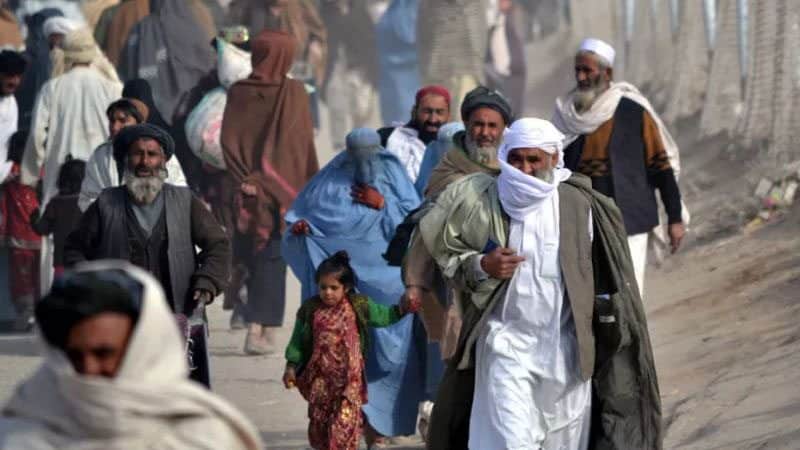 
Nearly 37,000 Afghan Refugees To Be Resettled Across U.S. Communities

A handful of states, including California and Texas, are set to receive a disproportionate number of the tens of thousands of Afghans evacuated to the U.S., while other states are expected to resettle fewer than a dozen evacuees or none at all, according to government data obtained by CBS News.

The Biden administration this week notified state authorities of the number of Afghan evacuees each state could receive in the coming weeks as part of the first phase of a massive resettlement operation that is slated to place nearly 37,000 refugees from Afghanistan in U.S. communities.

Read More Here and Check Out How Many Could Be Settled In YOUR STATE!