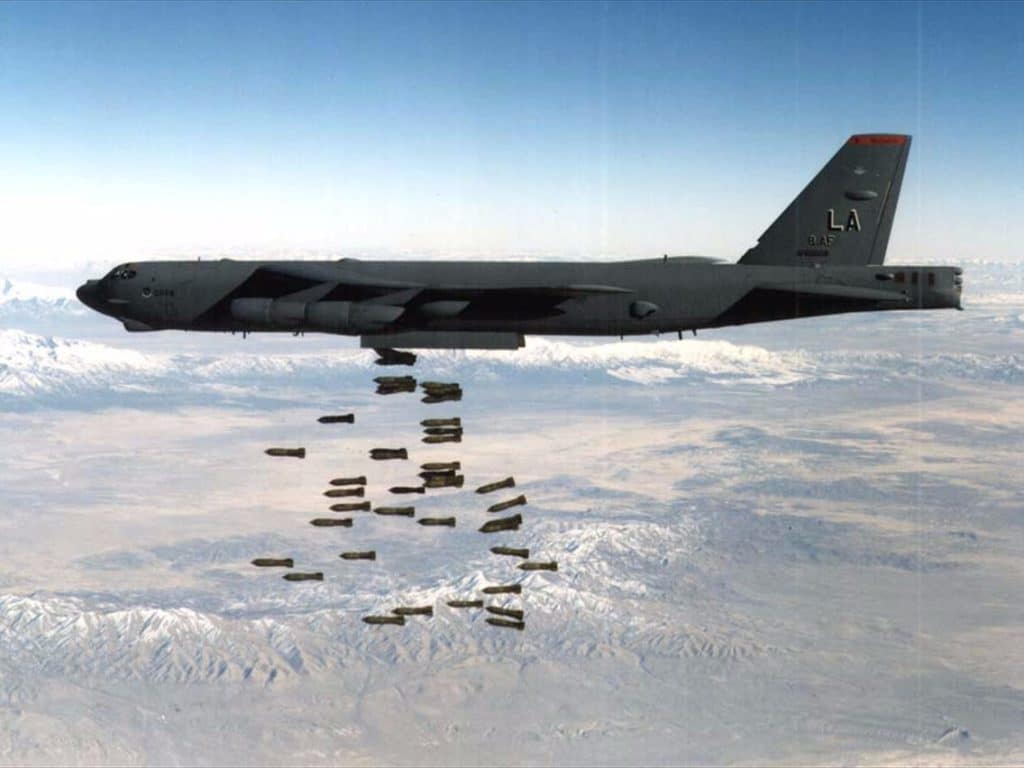 Biden’s Airstrike Actually Killed a US Aid Worker Who Fed Hungry Afghans, and His 7 Beautiful Children

Remember how Biden threatened the Taliban on August 16, “If they attack our personnel or disrupt our operation, the US presence will be swift and the response will be swift and forceful. We will defend our people with devastating force if possible.”

“Acting swiftly on President Biden’s promised to avenge American deaths in the deadly suicide bombing at Kabul airport, the US military used a drone strike today to kill an ISIS-K terrorism planner.

But old Joe kept up the charade, telling ISIS-K 3 days later, “we are not done with you yet.”

… China Pedo Joe just killing innocent American Citizens & ignoring public concern about it is business as usual! All this establishment cares about is furthering their agenda! Patriots must stand up & stand up now!