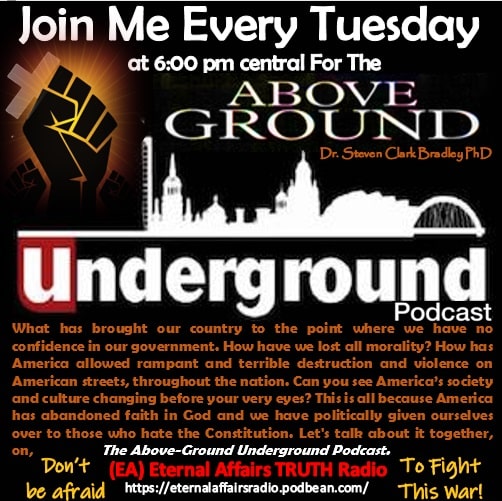 Thank you for tuning in!

Today, with the liberty-hating Democrat-Socialists in charge of America’s descent into economic, political and moral disaster, we are living in days of infamy. We are living in days when we have a president who no longer insist that we leave nobody behind. Joe Biden has been leaving, his people behind, since the day he fraudulently became president, he has left the American people behind. He left America behind by supporting socialism. He left, unborn babies behind, and supported the, the slaughter of The Unborn he has left. Biden left the American people behind by turning America’s economy into one that is destroying all of the economic power of the United States.

Unless we force this President, out of office, as well as his hideously laughing, Socialist ally, Kamala Harris, we will find our country descending into oblivion, obscurity and, ultimately extinction. It’s time to get rid of Joe Biden. Oh, yes, Joe. It’s time for you to go. We no longer want you there and we demand that you resign. Let’s talk about it all together, on the above ground underground podcast.