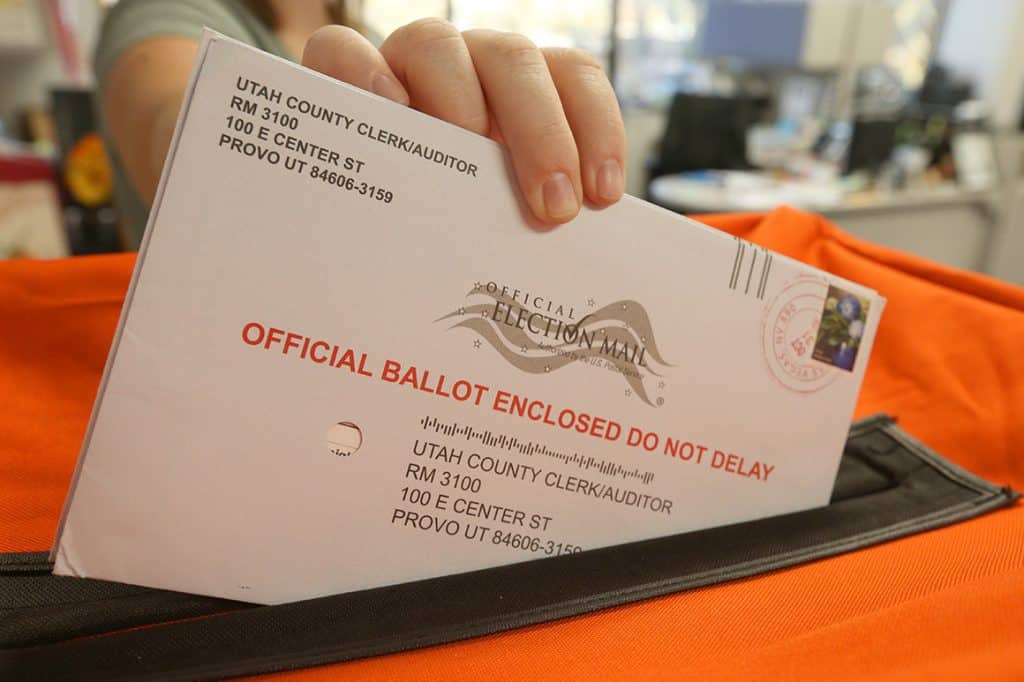 In the November 2020 general election, whose chaotic results have been vigorously disputed, almost 15 million mail-in ballots went unaccounted for, according to a good-government group that focuses on electoral integrity.

The research brief by the Indianapolis-based Public Interest Legal Foundation (PILF) notes that as the nation dealt last year with the CCP virus (which causes COVID-19), various U.S. states “hastily pushed traditionally in-person voters to mail ballots while, at the same time, trying to learn how to even administer such a scenario.”

PILF describes itself as “the nation’s only public interest law firm dedicated wholly to election integrity,” existing “to assist states and others to aid the cause of election integrity and fight against lawlessness in American elections.”

“These figures detail how the 2020 push to mail voting needs to be a one-year experiment,” Adams said in a statement.