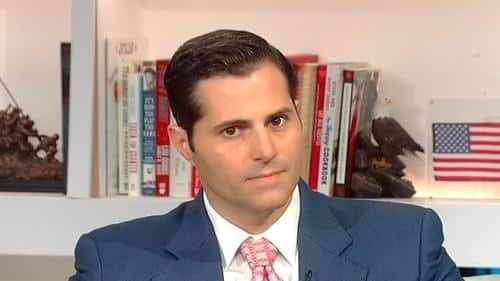 Yet Another Reporter Who Outed The Clintons Found Dead

The body of a Birmingham, Alabama journalist who broke the story about the controversial 2016 tarmac meeting in Phoenix between former President Bill Clinton and then-Attorney General Loretta Lynch was found on Saturday morning of an ‘apparent suicide,’ according to AL.com.

Please use the buttons below to TWEET & SHARE this post ... and leave your thoughts & feelings in the COMMENT SECTION by scrolling down ... If you haven't joined TRUTH PREMIUM, what are you waiting for? Click Here
9
SHARES
ShareTweet
5 1 vote
Article Rating
Subscribe
Connect withD
Login
Connect withD
0 Comments
Inline Feedbacks
View all comments