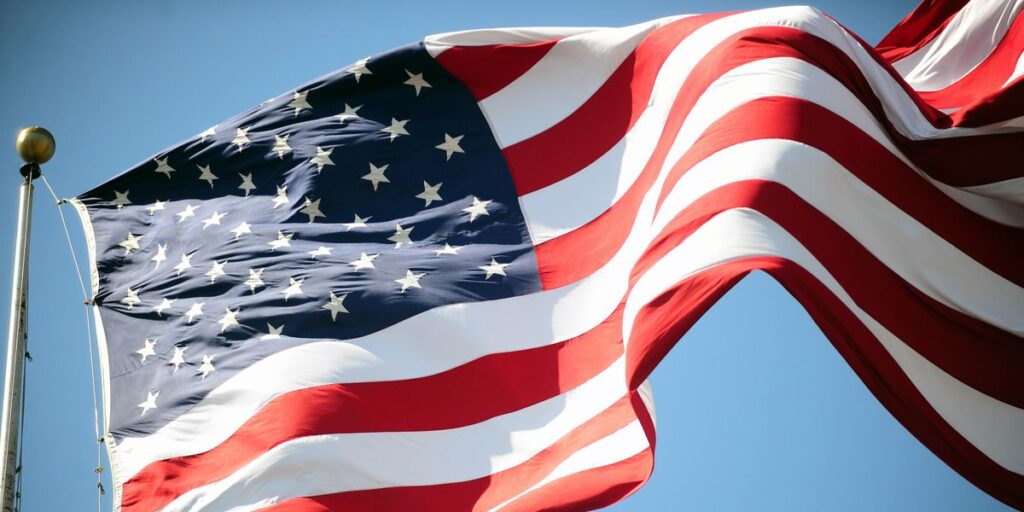 How Did We Get The Design For The American Flag?

On June 14, 244 years ago, the Second Continental Congress met under the leadership of John Hancock in Philadelphia, Pennsylvania. Outside of those walls, citizens from what used to be 13 individual colonies fought as one against the oppressive British Crown.

That day, the delegates adopted a design for the original American flag for soldiers and citizens to rally behind on their quest for total independence.

Still today, we celebrate June 14 as Flag Day in America. I hope you’ll proudly display the stars and stripes in honor of all who have fought so bravely for our freedom.

With that, here’s an update from your state Capitol.