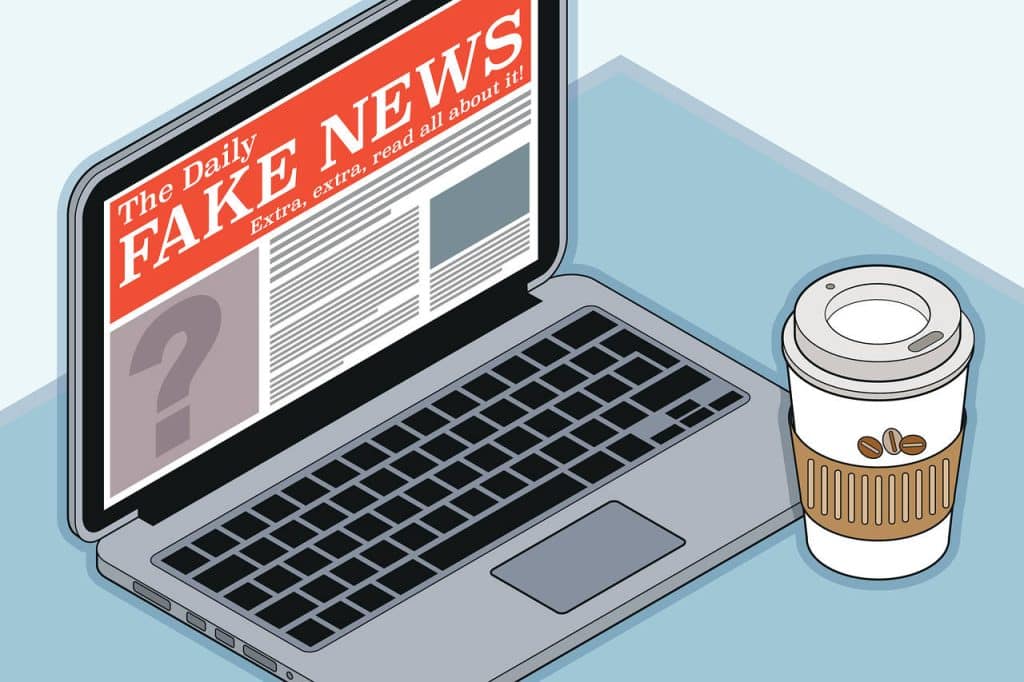 Believe it or not, Newsweek questioned Twitter about the misleading posts, and received this reply:

“The Tweets referenced are not in violation of the Twitter Rules. We will not take action on every instance of misinformation. Currently, our misinformation rules cover COVID-19 misinformation, synthetic and manipulated media and civic integrity.”

Newsweek even noted that Twitter locked the account of The Catholic Review, for tweeting an article that described assistant Health and Human Services Secretary Rachel Levine as “a biological man identifying as a transgender woman.”