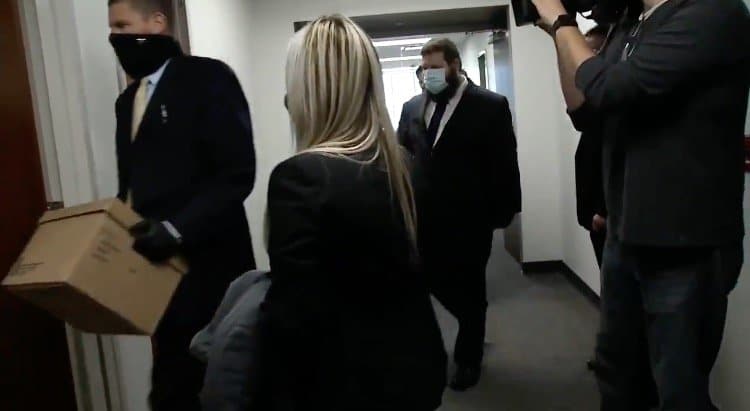 FBI agents raided the homes and offices of Republican Tennessee lawmakers on Friday.


No details of the raids and investigation were released.