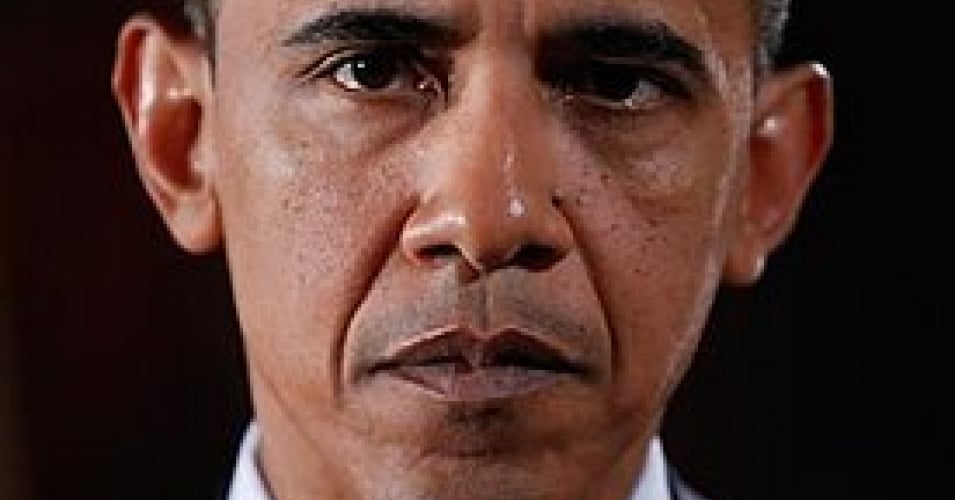 Hawking a new book, Barack Obama appeared in an interview on The Late Show with Stephen Colbert and at one point admitted that the massive amount of drone strikes he sanctioned caused too much “collateral damage”, but defended them anyway.

Obama vastly expanded the Bush drone program, despite the fact that the attacks were far from precise and ended up killing vast amounts of innocent civilians in the name of stopping terrorists, all the while ISIS gained numbers and notoriety.


Obama defends his drone strikes, which killed hundreds of civilians: “The problem with the drone program was not that it caused an inordinate amount of civilian casualties, although even 1 civilian casualty is tragic. But the drones probably had less collateral damage.” pic.twitter.com/6SwXj7b52C