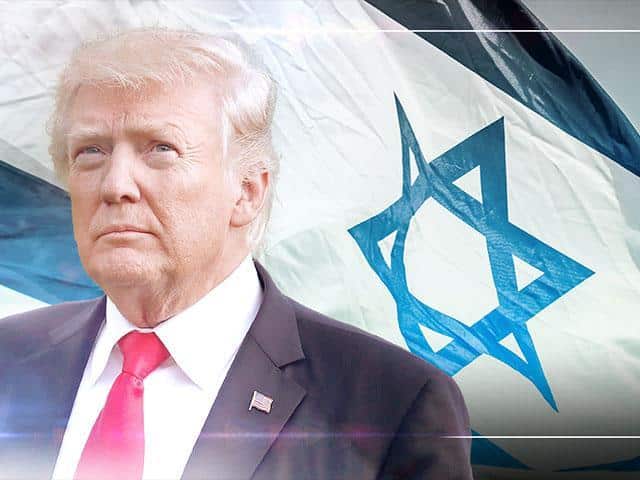 The Times of Israel reports:

US President Donald Trump said Tuesday that there are up to 10 countries that he expects to soon normalize relations with Israel, but that the developments would largely happen after next week’s presidential elections.

Asked if there were more countries in the Middle East that would follow the United Arab Emirates, Bahrain, and Sudan who all recently opened diplomatic relations with Israel, Trump said there were more on the way, without specifying exactly how many or which countries they were.